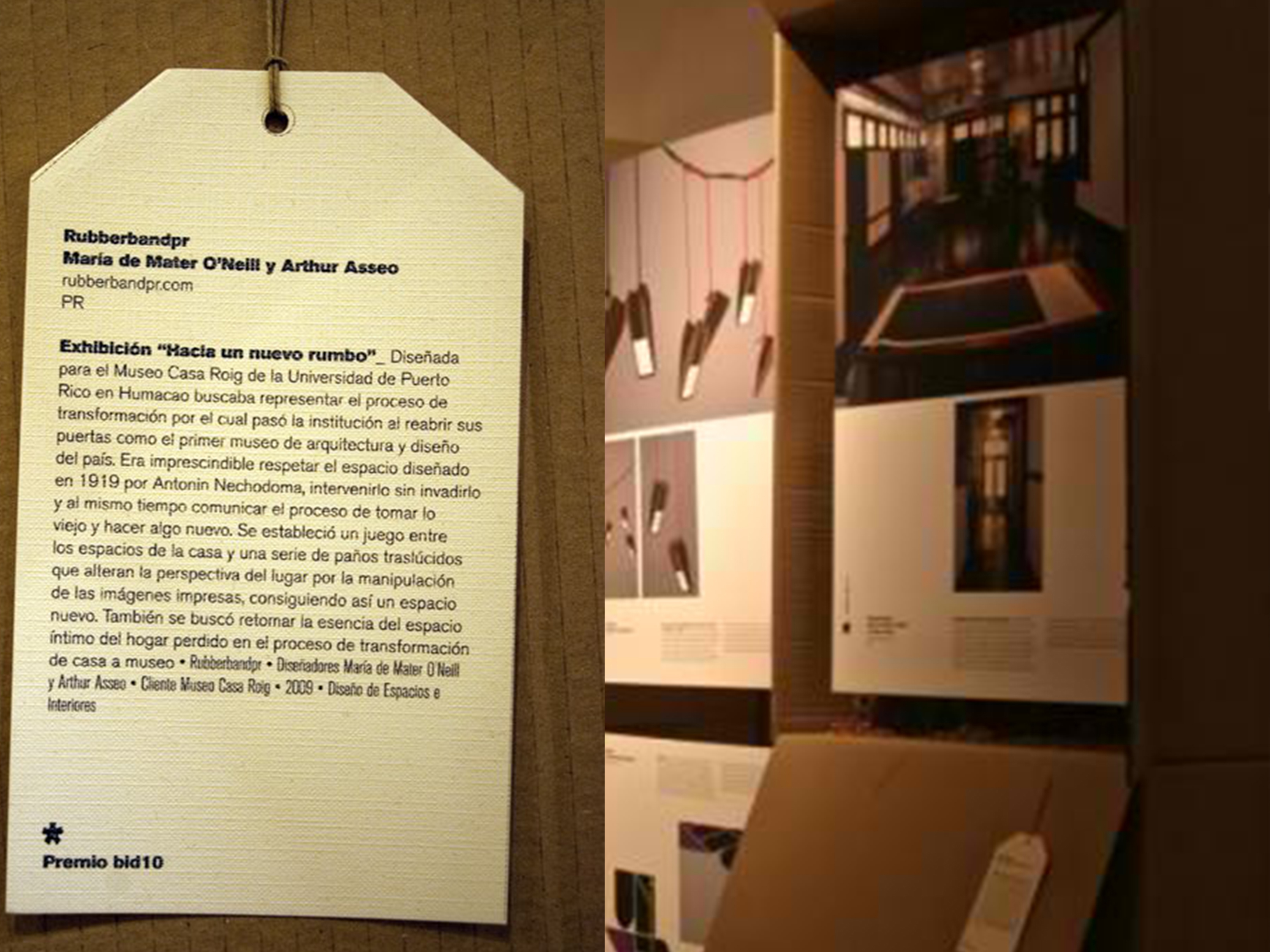 The Exhibition was Awarded the BID 2010 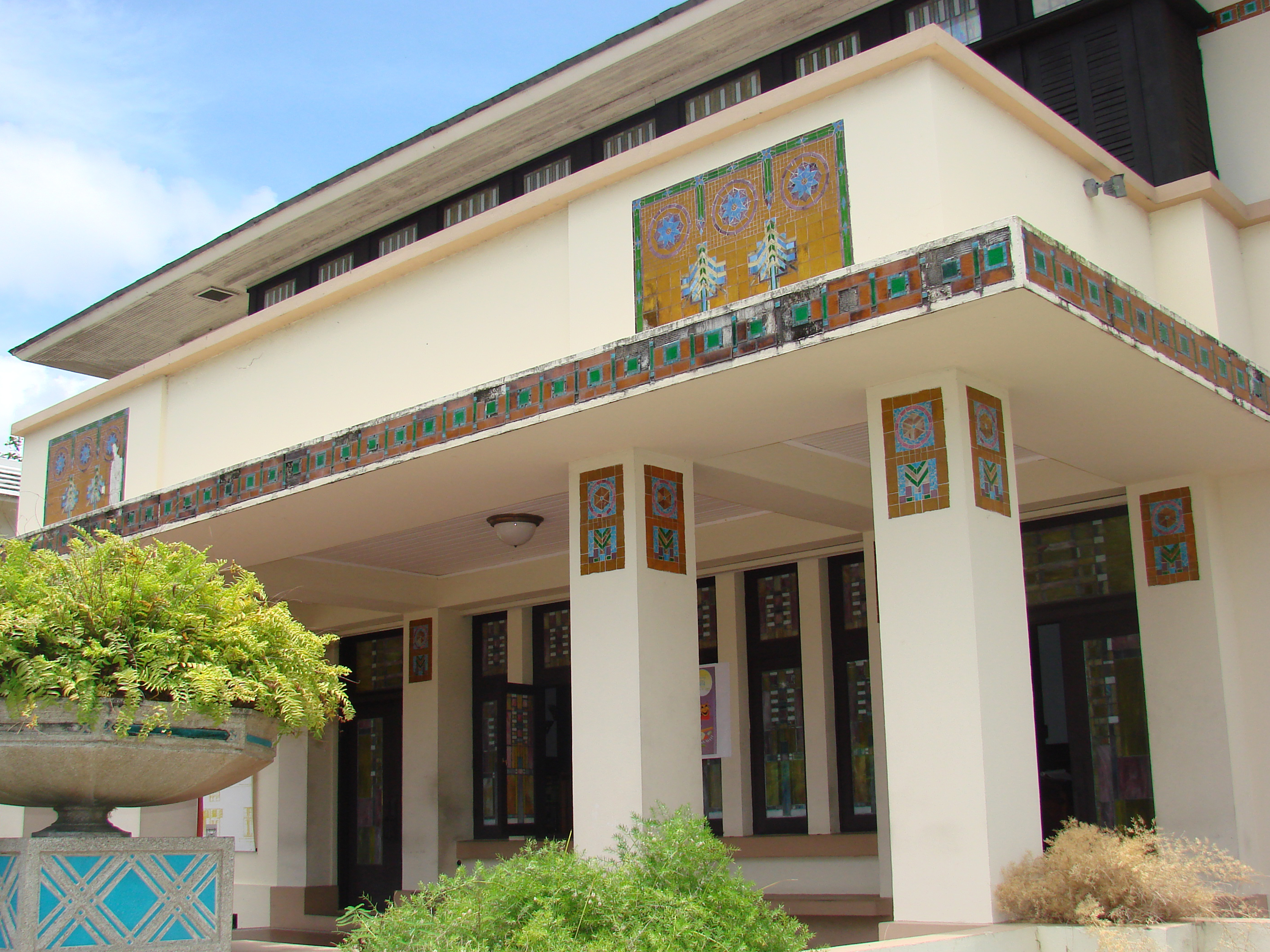 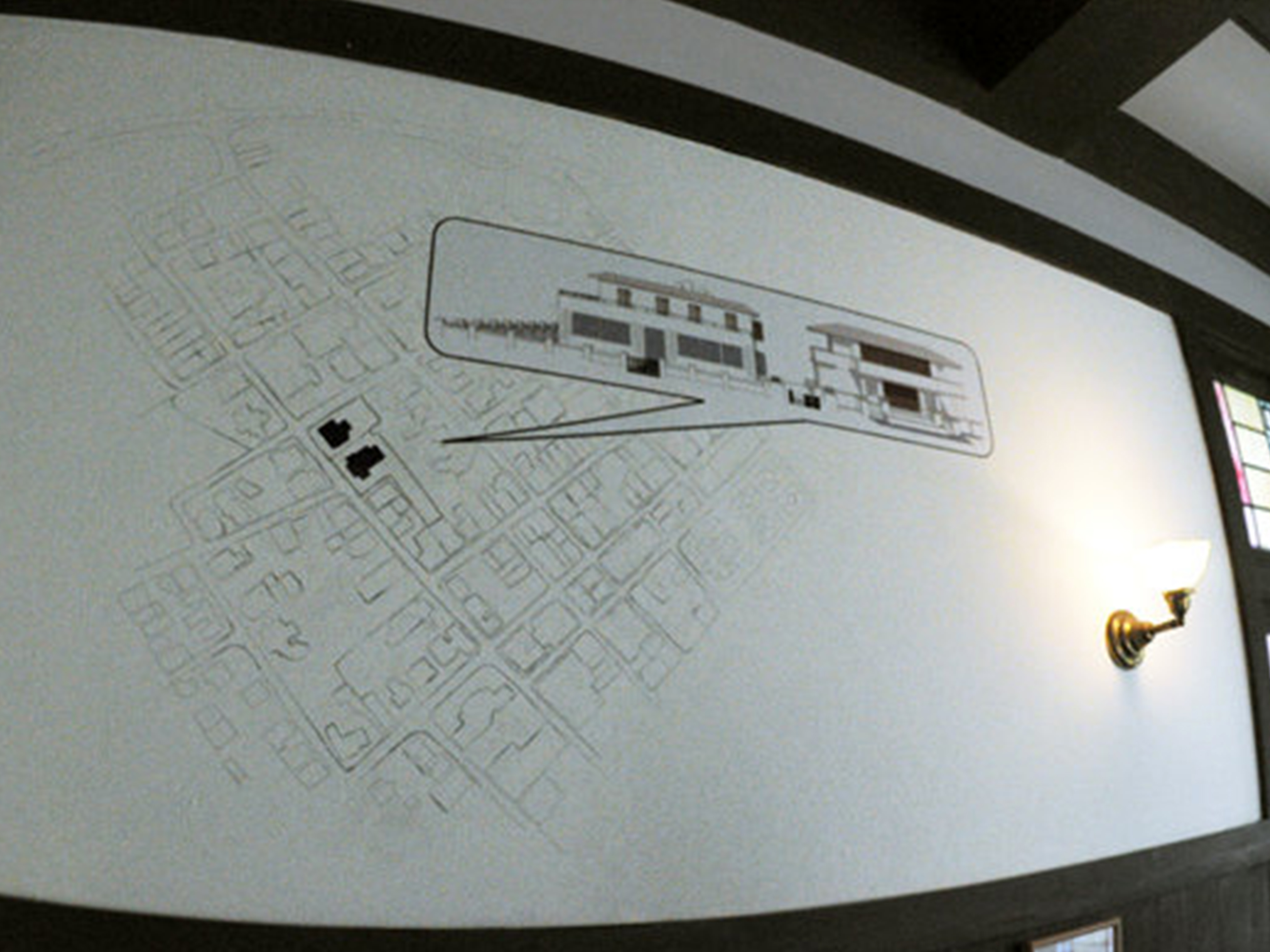 We used Graphite to Locate the House in the Community 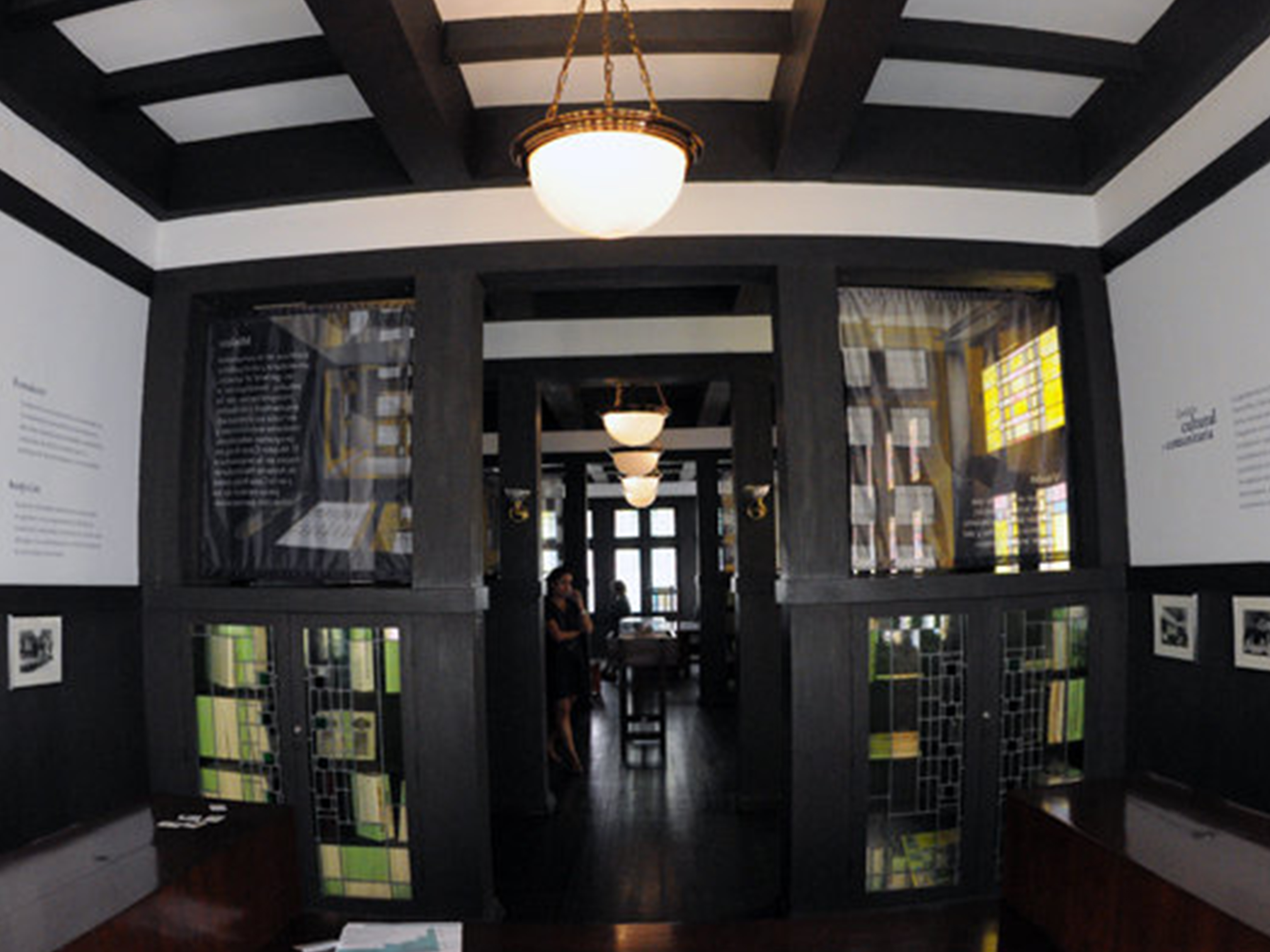 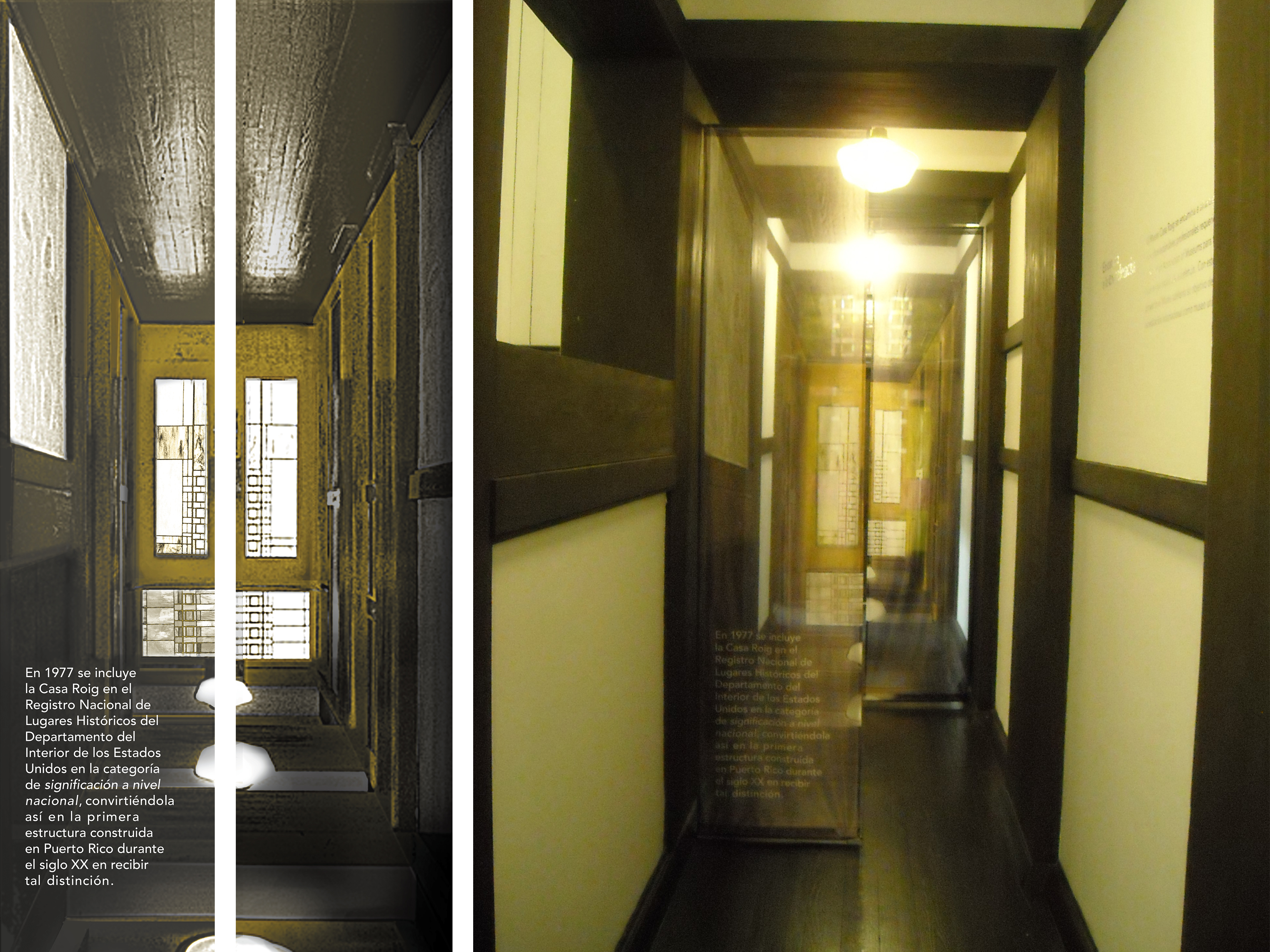 Left: Digital Mock-up; Right: Both Textiles and the Optical illusion 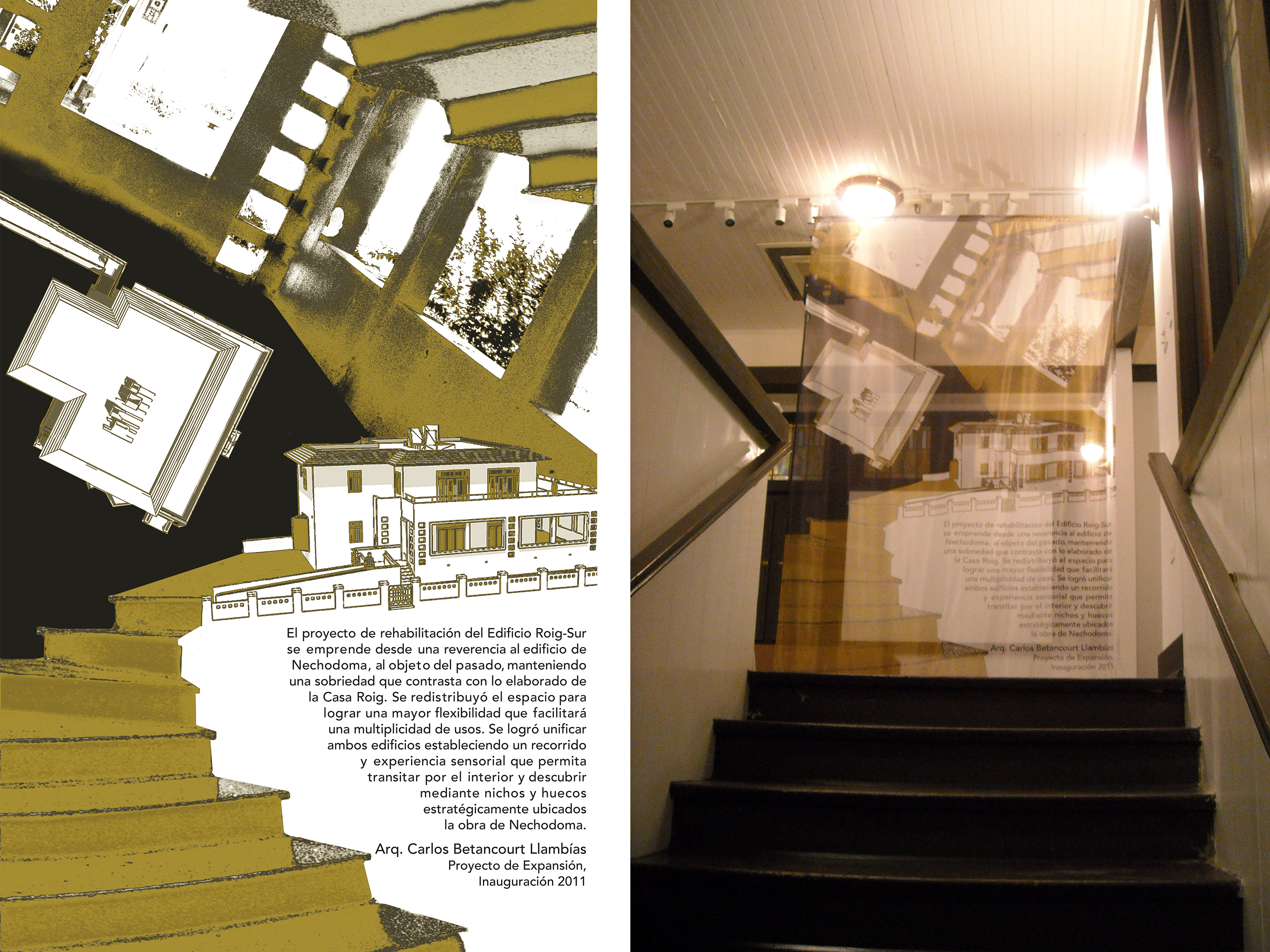 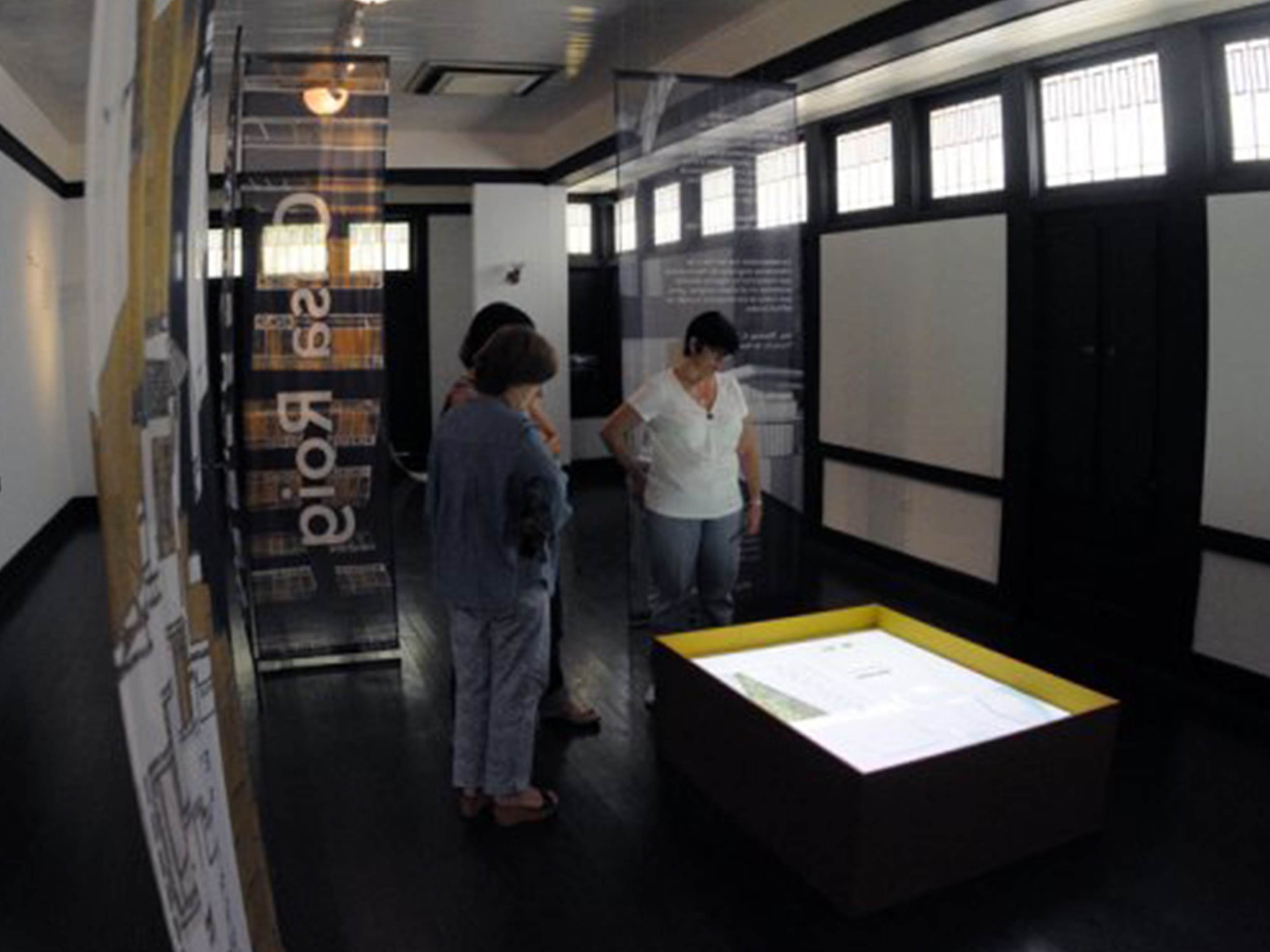 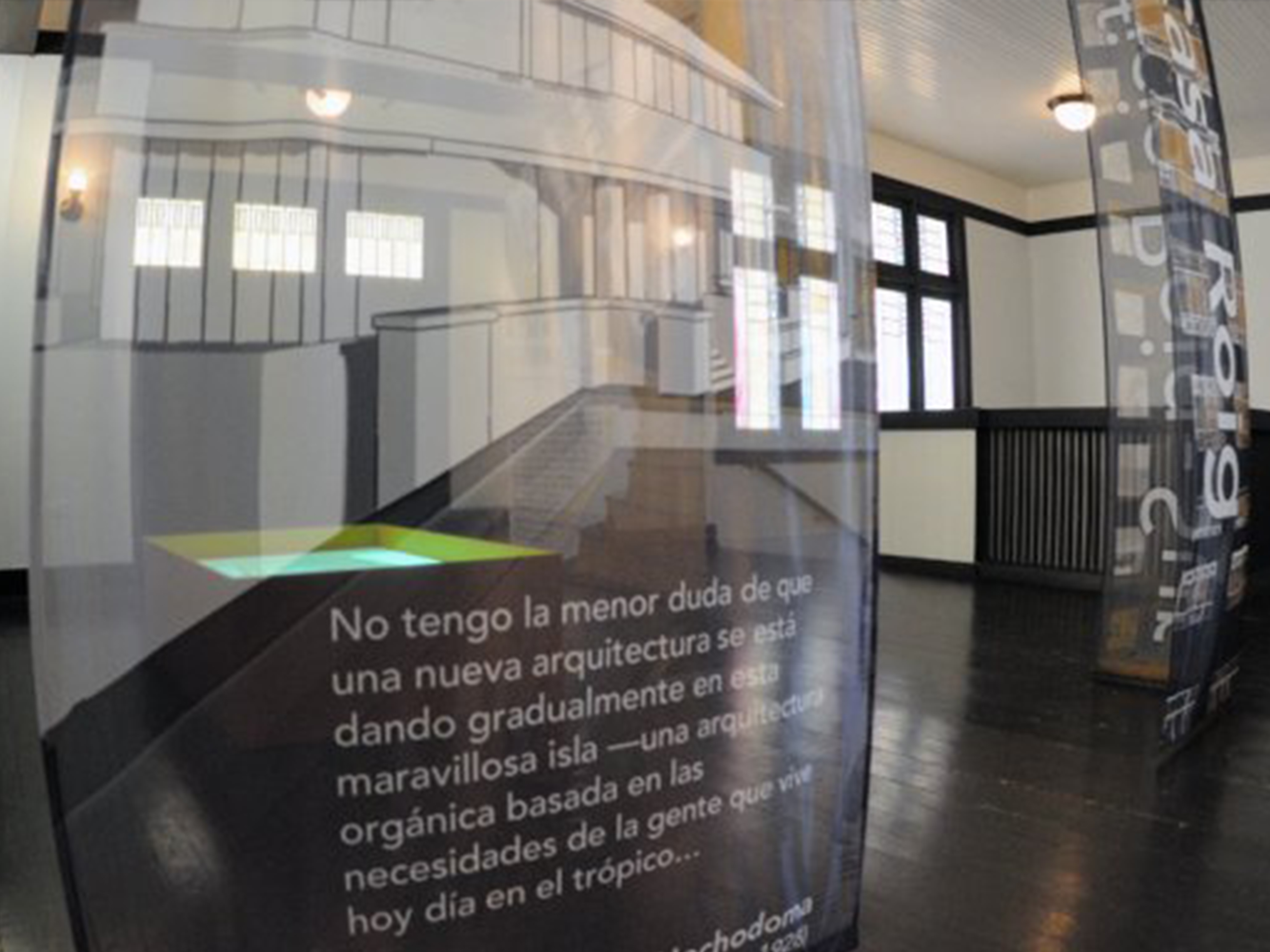 View of the Memory of the House’s Rooms 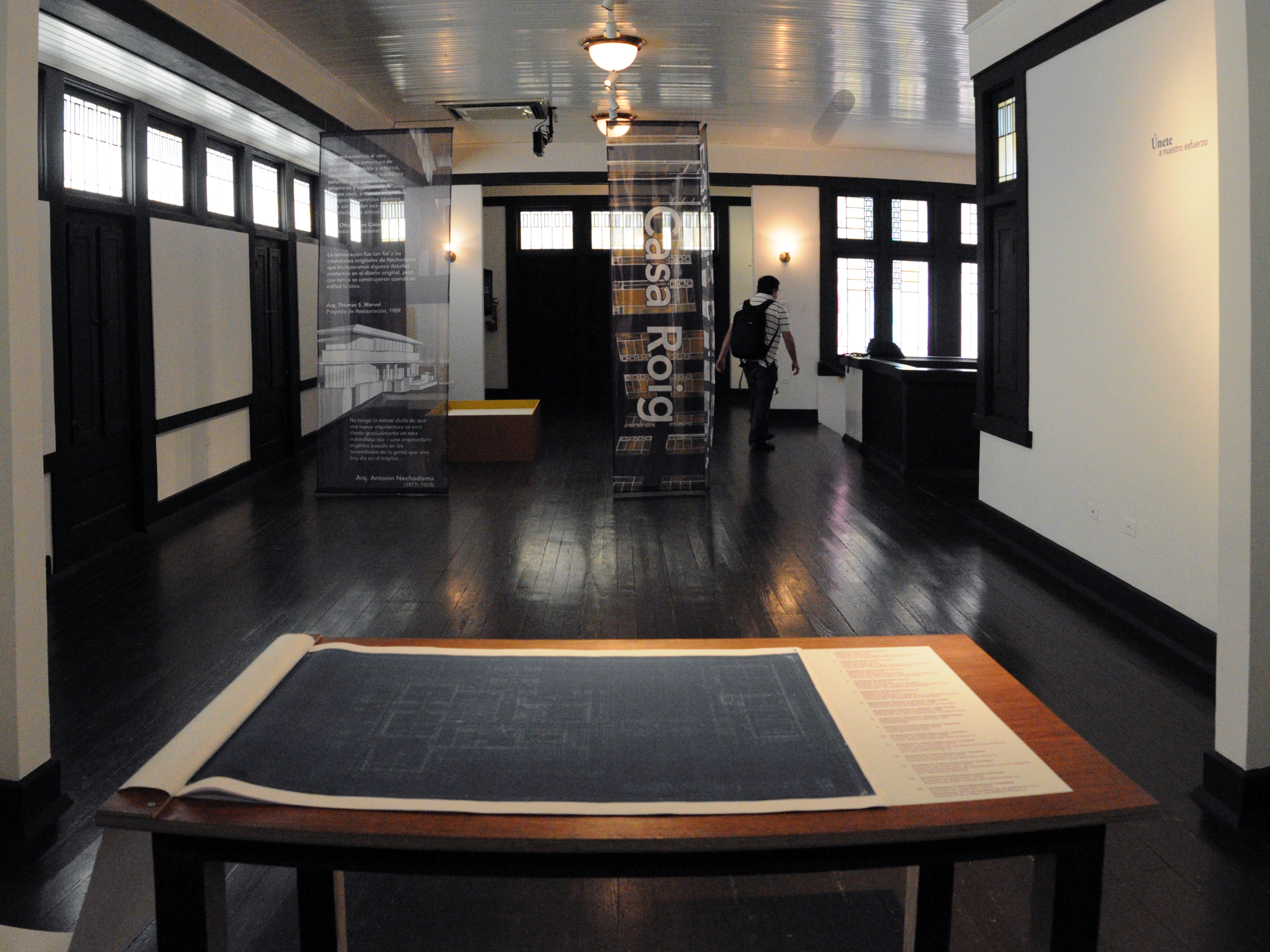 View of Architectural Drawings Throughout the Years

The client was Casa Roig Museum, of University of Puerto Rico (2008), which occupies an early-modernist, 20th-century rural house.

The client wanted to exhibit the history of the house and the new plan for its expansion.

We used art as reference to the museum’s mission of transformation, and namely the work of M.C. Escher and Samuel van Hoogstraten. The design task was a challenge of sorts because the house could not be intervened, having been proclaimed an historical monument.

The Casa Roig Museum, originally a residence, has been intervened before by restoration and converted into a museum. In 1989, two rooms in the second floor were turned into an exhibition hall. We wanted to tell the story of all the work (by several architects) that had taken place in the building, including the aforementioned projected expansion.

We chose the work of Escher and Hoogstraten as reference for this project because of the approach to perspective these artists used; to visually transform the museum, we established a similar optical illusion between the negative spaces of the house and a series of translucent fabrics. A translucent fabric was chosen over a solid one so these design elements would not interfere visually with the original architectural design of Antonin Nechodoma (1919), and because, due to the said translucent property, it would seem as if nonexistent lighting was showing from behind the cloth. This way, the visual outcome relied directly on the viewer’s perspective. In addition to the fabrics’ translucency, the images printed on the textiles would transform the actual architectural features of the house which showed through, creating a visual maze and conveying a poetic illusion of the house “changing” as a response to the new renovation.

The second floor included all the documented materials that show the visitors the projected future of the Casa Roig Museum and the process of its transformation from house to museum. This decision was made based on the ideas of Gaston Bachelard, who, in his book, “The Poetics of Space,” describes high spaces as spaces for dreams and adventures:

“…the dreamer succeeds in getting out of the depths of the earth and begins his adventures in the heights.”

The textiles were also placed on the second level, where one of the walls of the Roig family house’s bedrooms once stood, to evoke their past existence. Inside the artificial walls, and from the ceiling, we projected an animation of a 3D tour of the architectural proposal for the expansion.

This work was awarded the BID 2010 at the Bienal Iberoamericana de Diseño, in Spain.

Casa Roig was a recurrent client, hiring Rubberband again for a Nano Exhibition (2013).