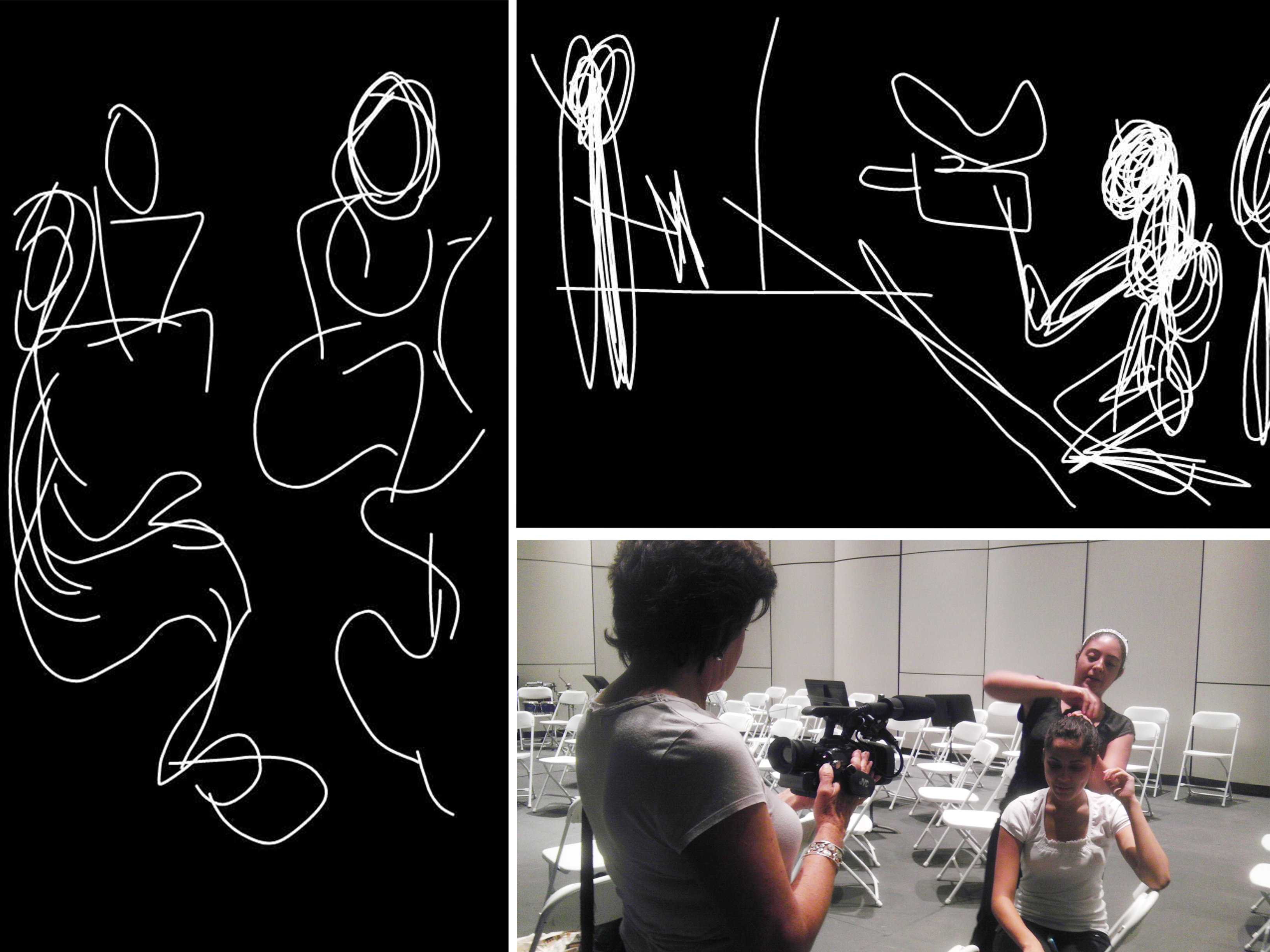 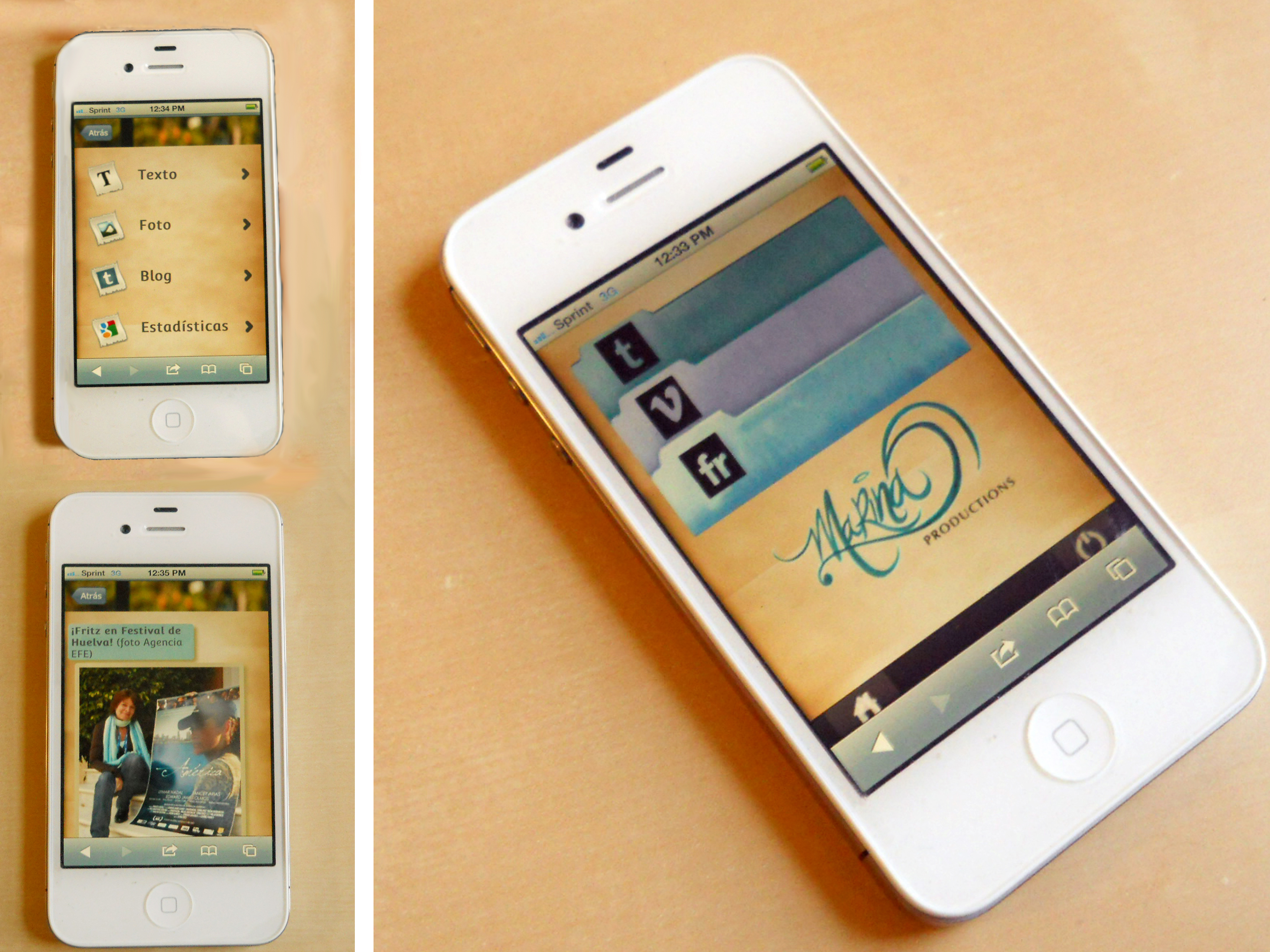 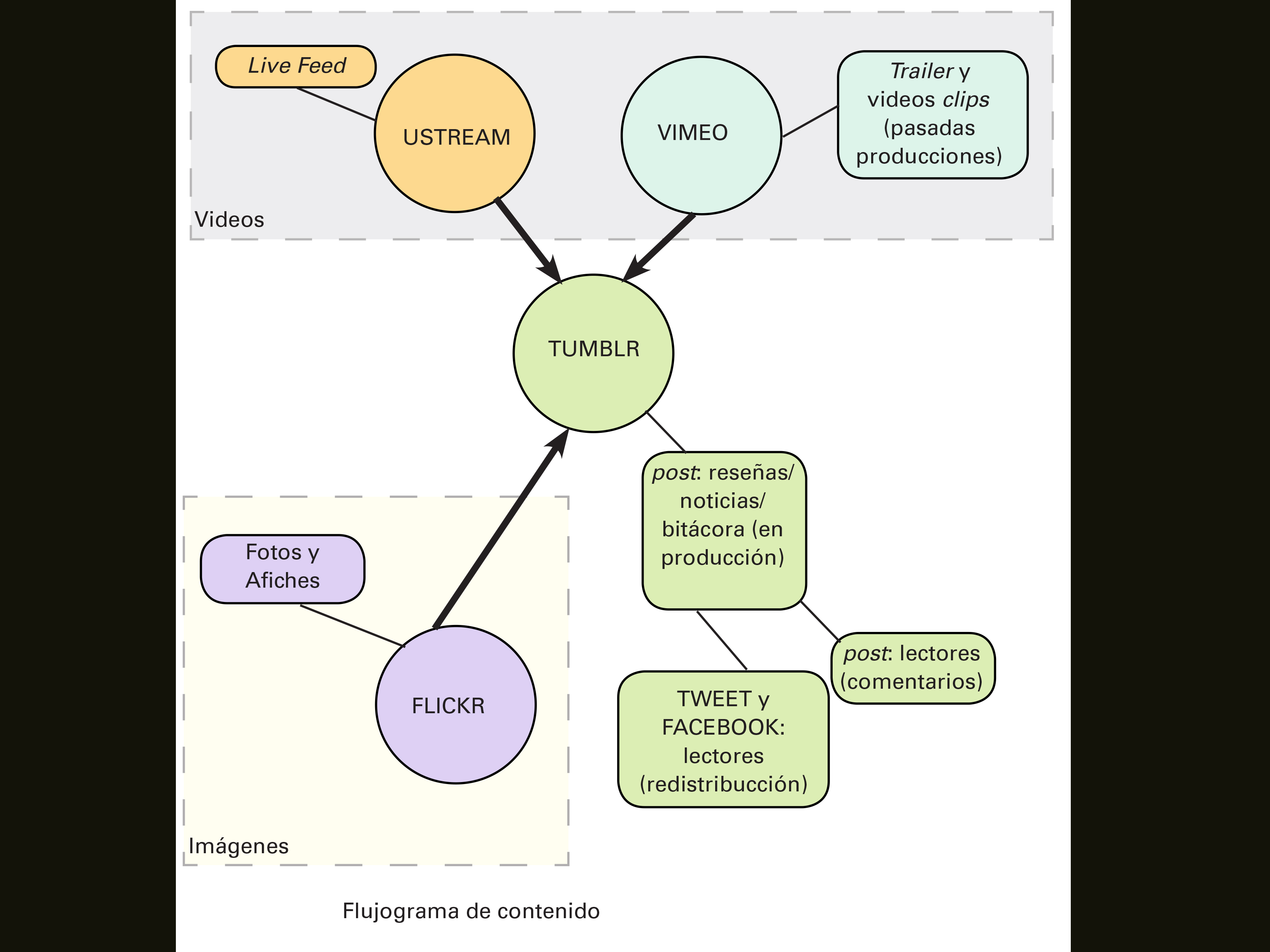 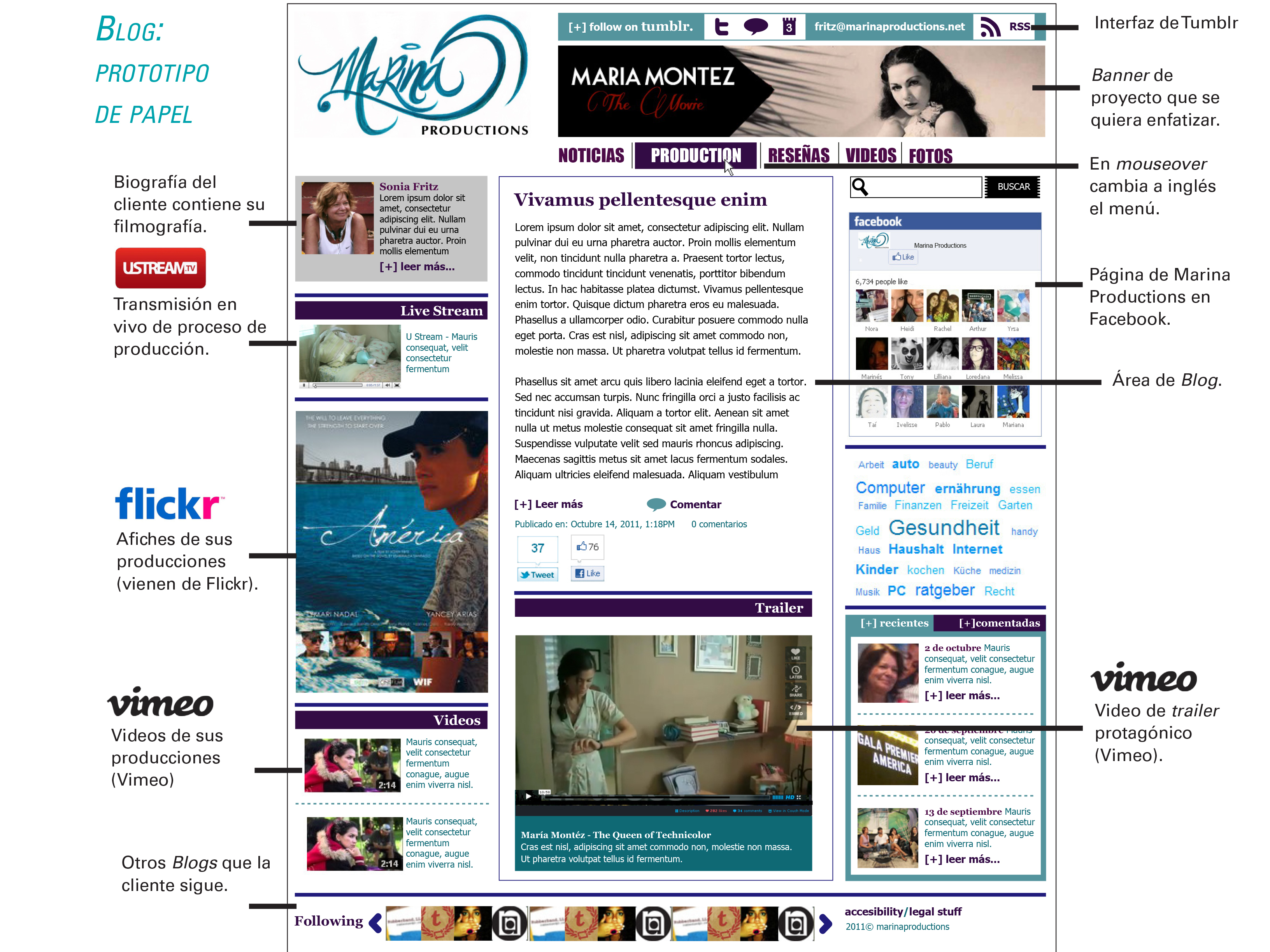 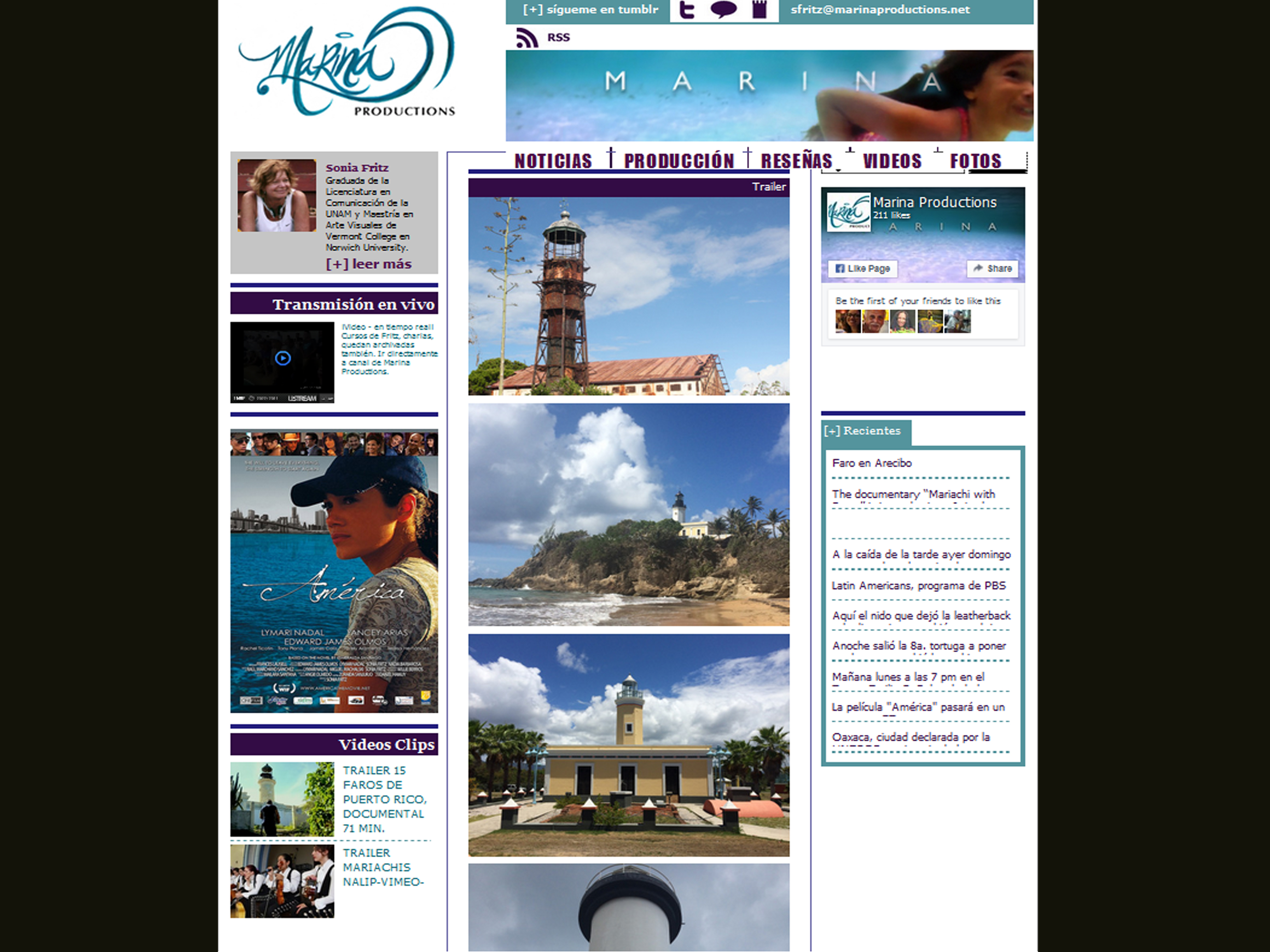 The client, Sonia Fritz, is a renowned filmmaker and educator.

She wanted to manage her own blog quickly.

This project used design-led research and a typical user-centered methodology through which Rubberband developed a custom mobile app based on the client’s cultural behavior concerning technology.

Sonia Fritz originally hired Rubberband for the design of her film production company’s website. A study was conducted through a brief session of shadowing. The findings showed that the client needed more of a blog than a webpage format, as she frequently published news updates. She also needed to work from mobile devices because she was often either teaching, traveling or on production. The aim was then to develop an online platform for easy management of multiple social networking services from a personal administration panel. The admin panel could be accessed via a computer, an iPhone and /or an iPad. This was an iterative project (create, test, adjust, and create again), done while the client was on production, which meant we didn’t have much time and had to work quickly from the ideas on paper to a working prototype.

A children’s concert gave us the opportunity to conduct the shadowing, as Fritz was pre-researching for a new documentary. The designers’ observations of users in their daily tasks helped them to understand their routines, interactions and contexts. It served as a way to think about the design services requested by the client within the context in which they were to occur, and to review all design opportunities. During the session of shadowing, Fritz quickly established an interaction with her subject of study without the need to be invasive. Instead of using digital tools, she made notes manually on paper. Fritz was always moving, not hiding behind the camera. O’Neill, our creative director and head researcher, found that the client’s research process would be of interest to her fans and students of her work. So a link to live streaming (Ustream) was included in the blog to share the production process of Marina Productions with its viewers / readers. The aim of the blog was to reflect the different professional facets of Fritz as director and producer. It conceptualized editorially, through institutional aesthetics, and was centered on the client. The blog and the mobile app both have connections to social networking services.

The client later hired Rubberband for a small branding webpage of her 2015 documentary on lighthouses of Puerto Rico, 15 Faros de Puerto Rico.