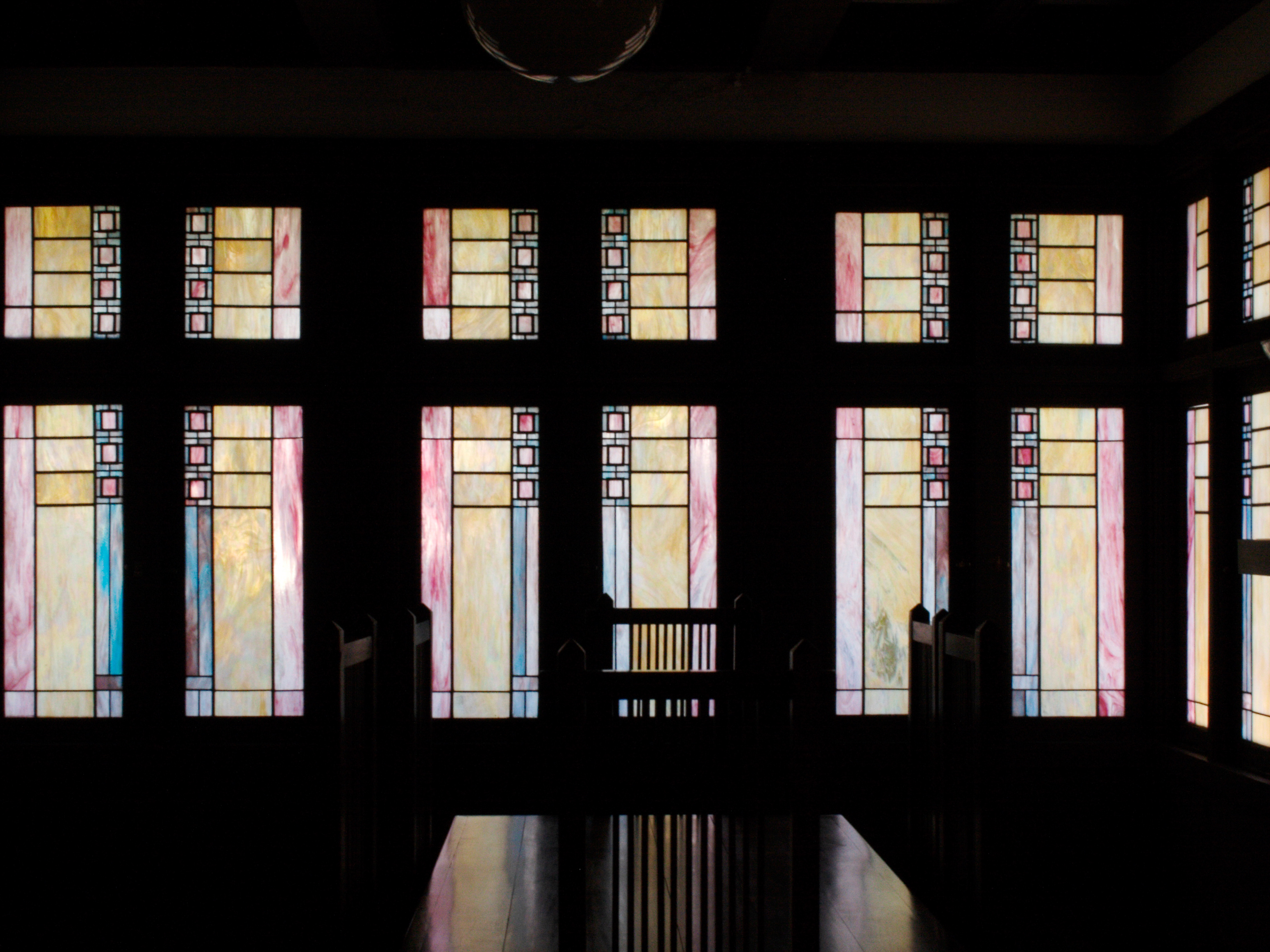 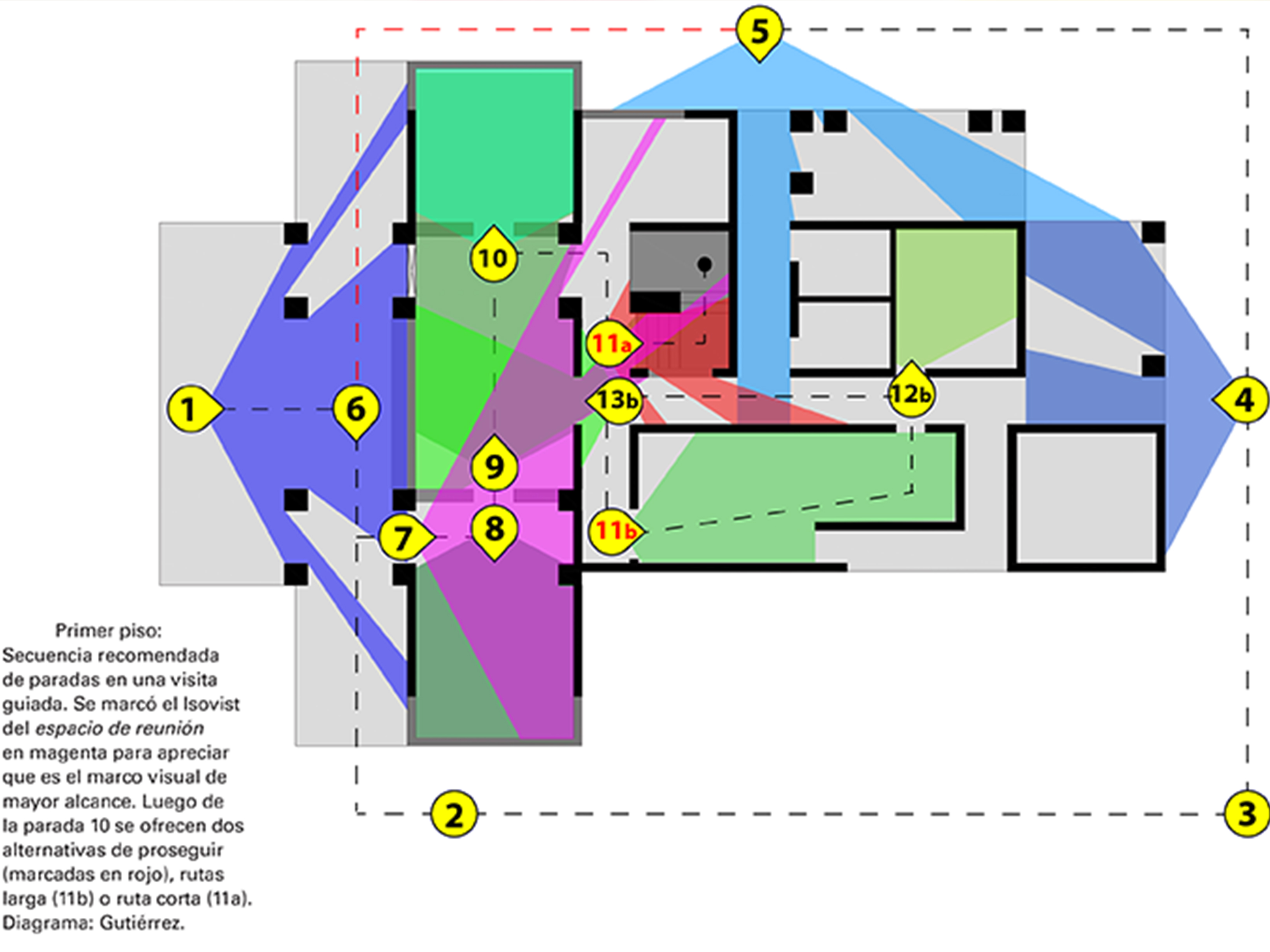 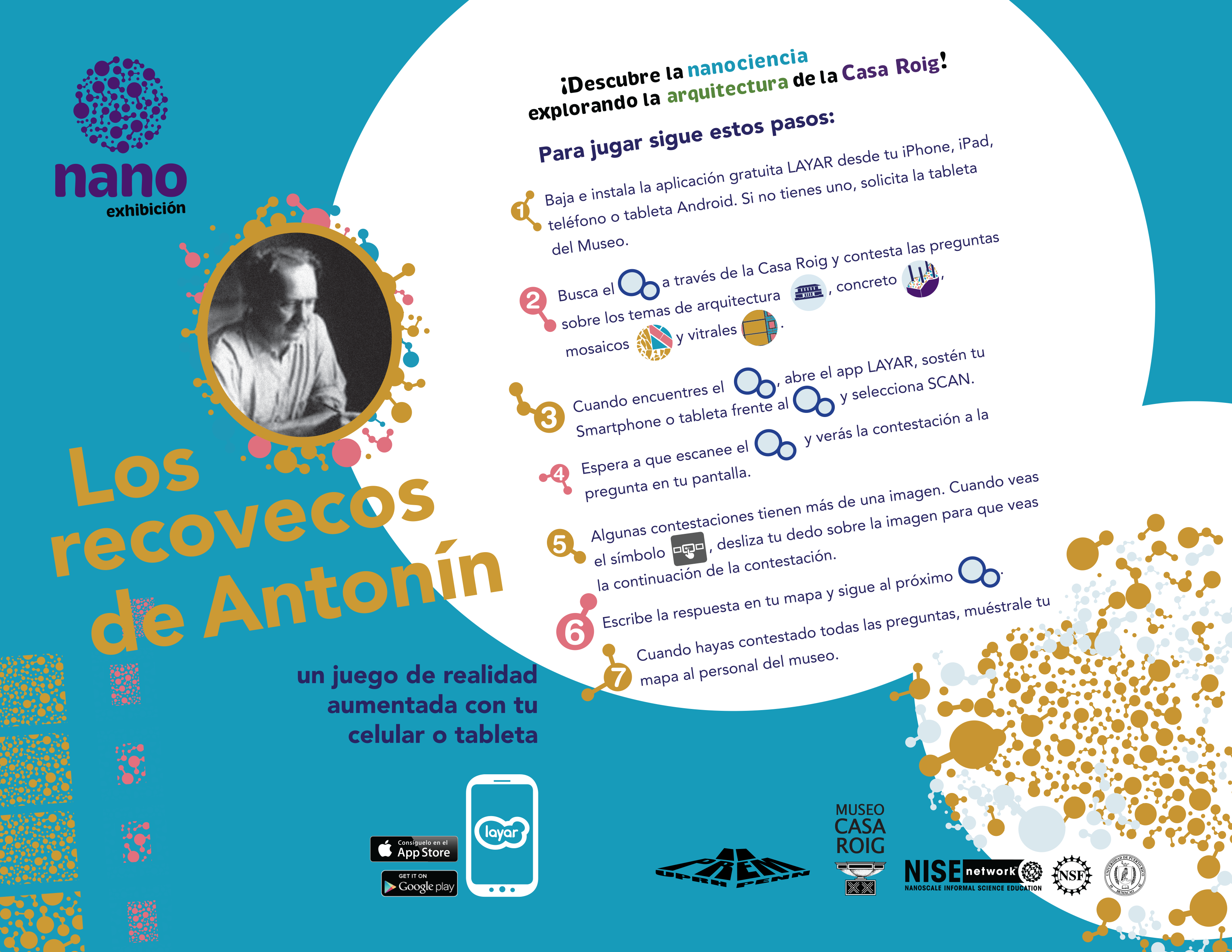 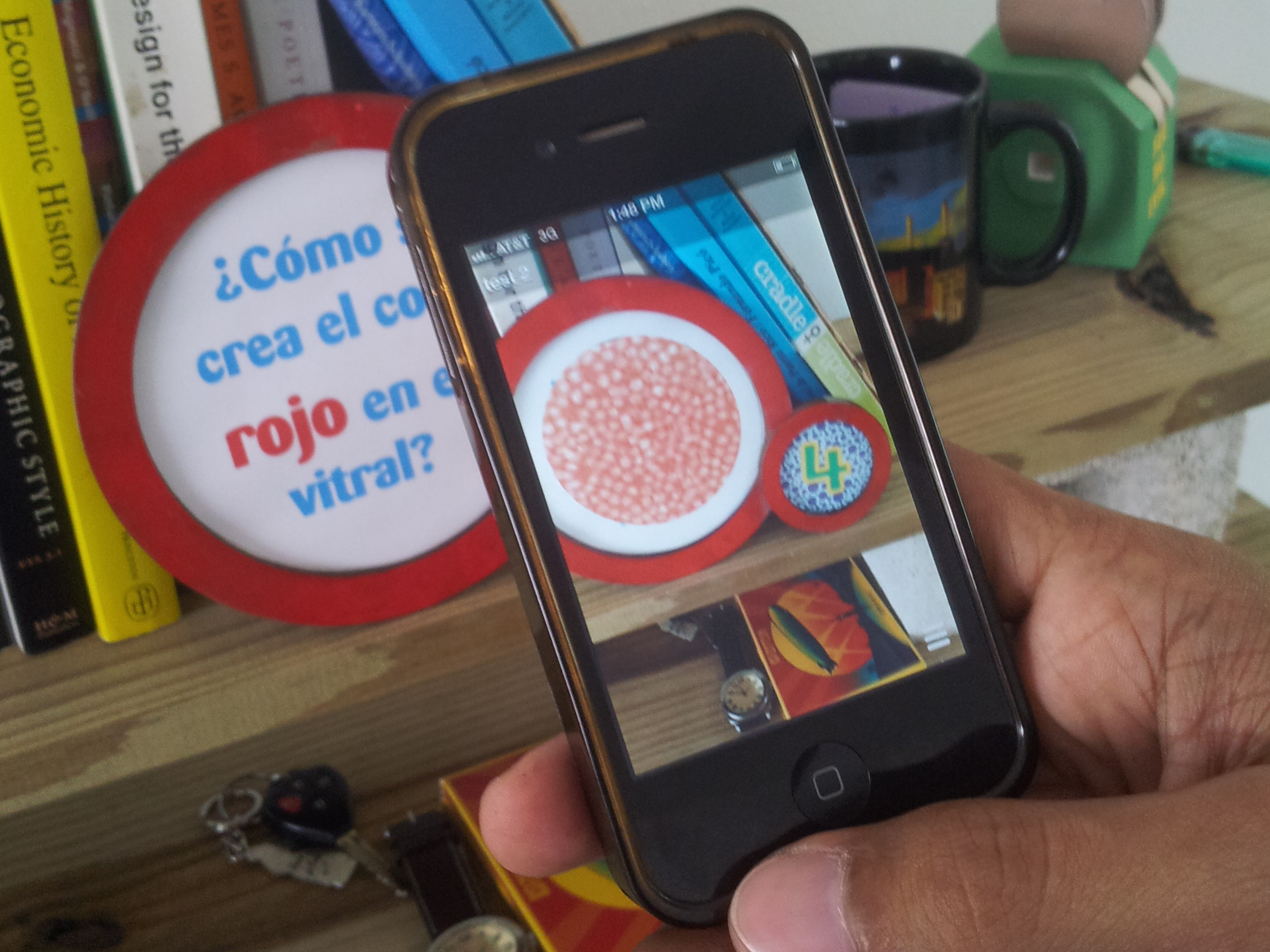 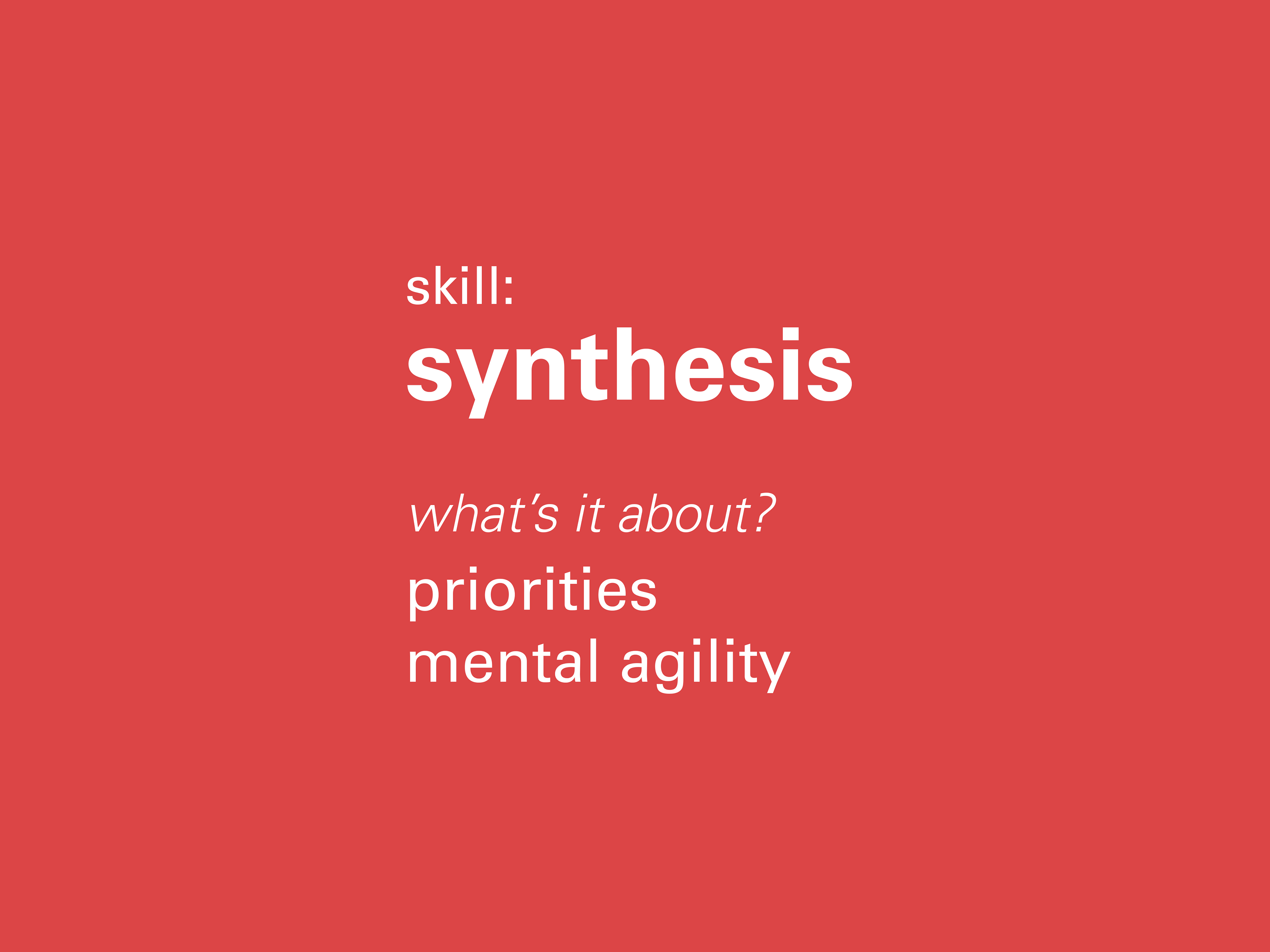 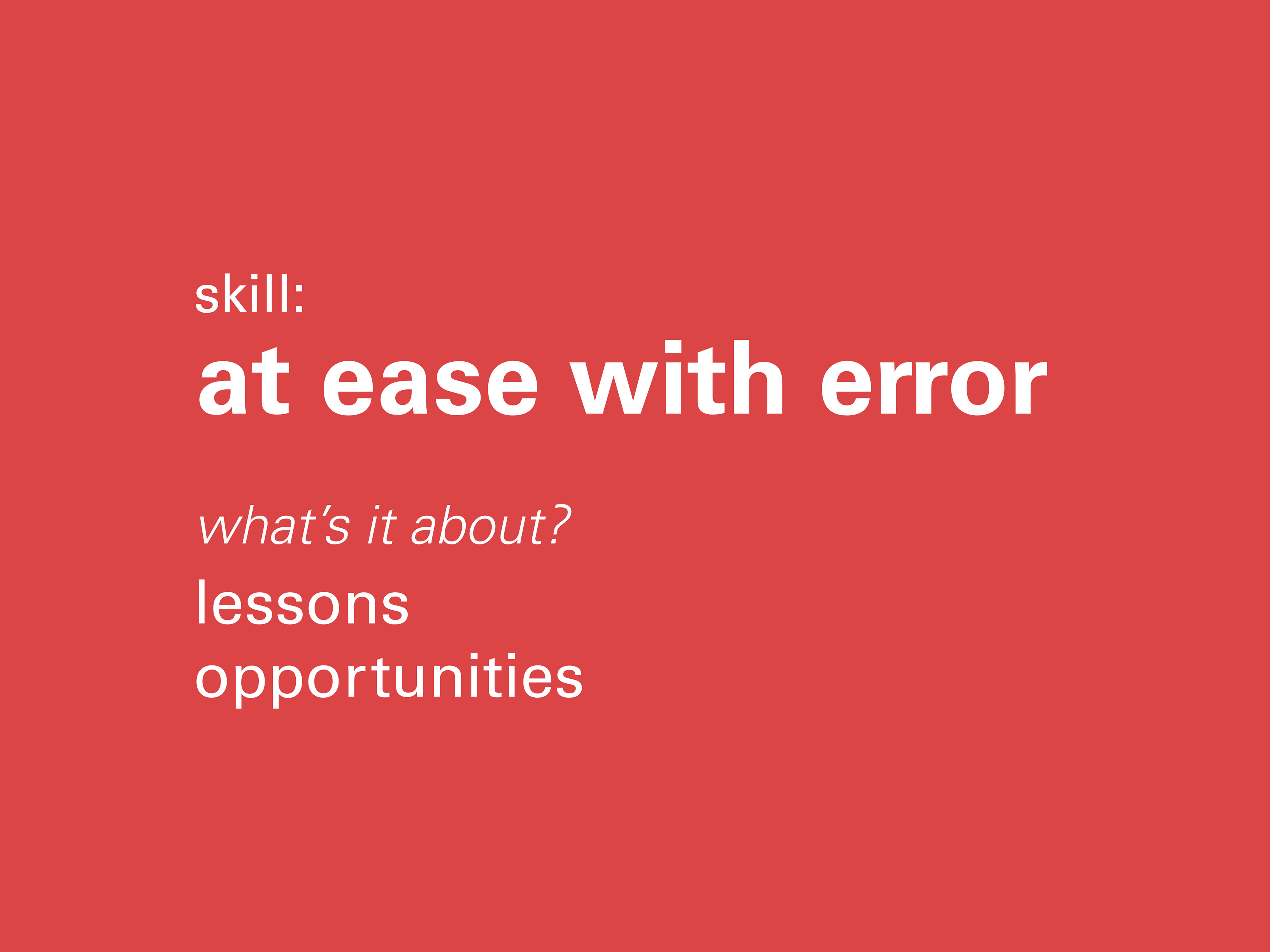 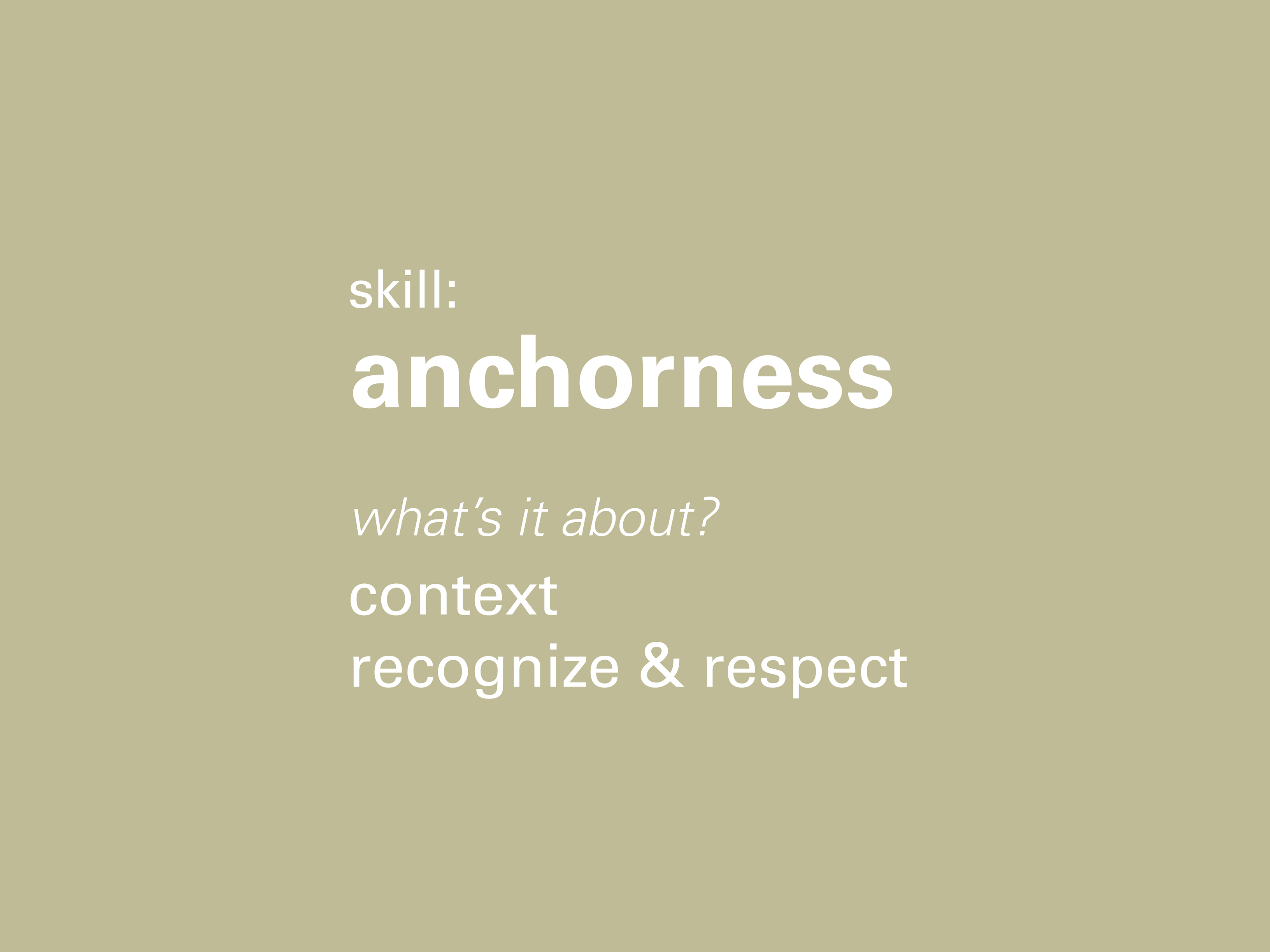 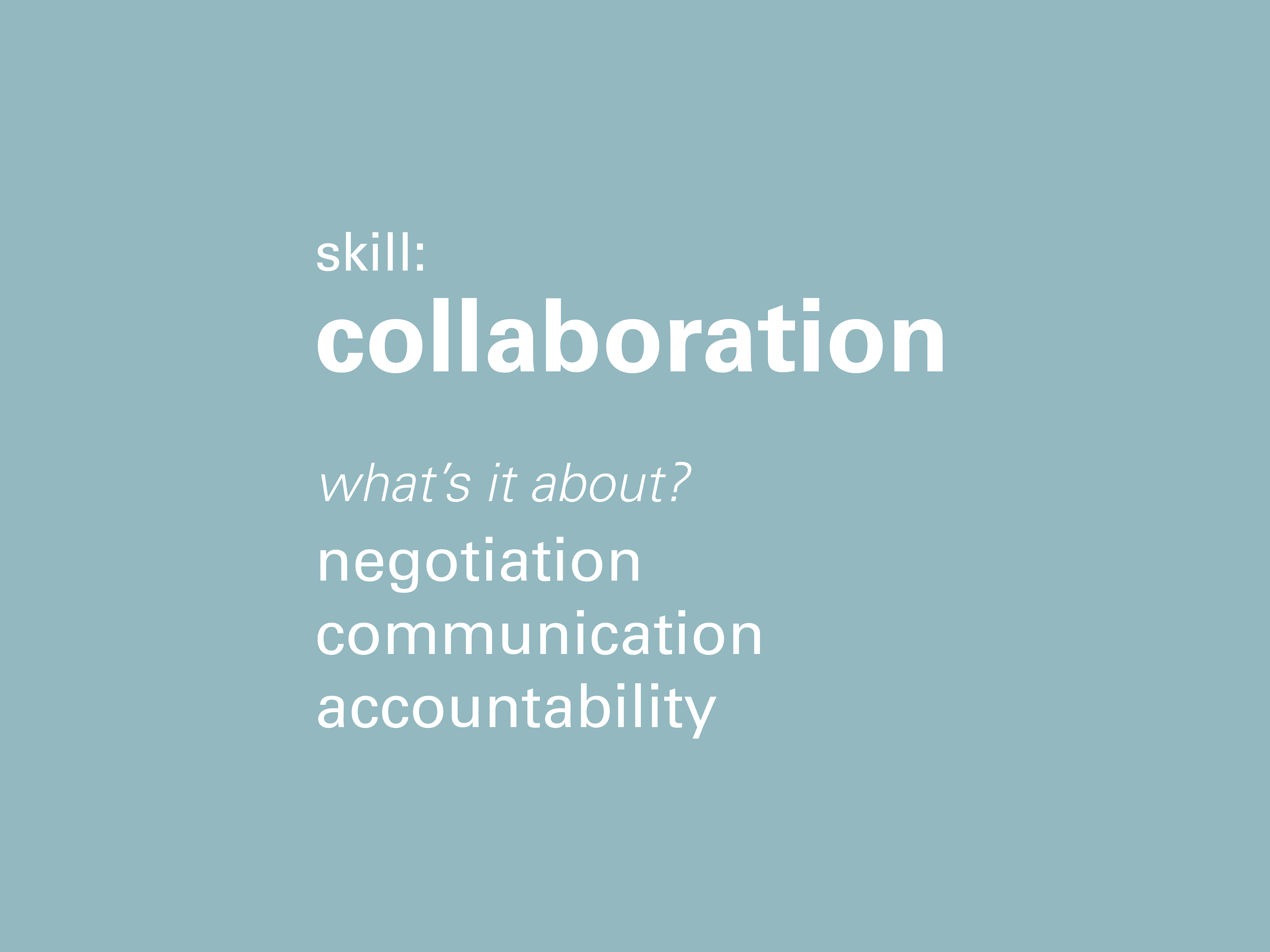 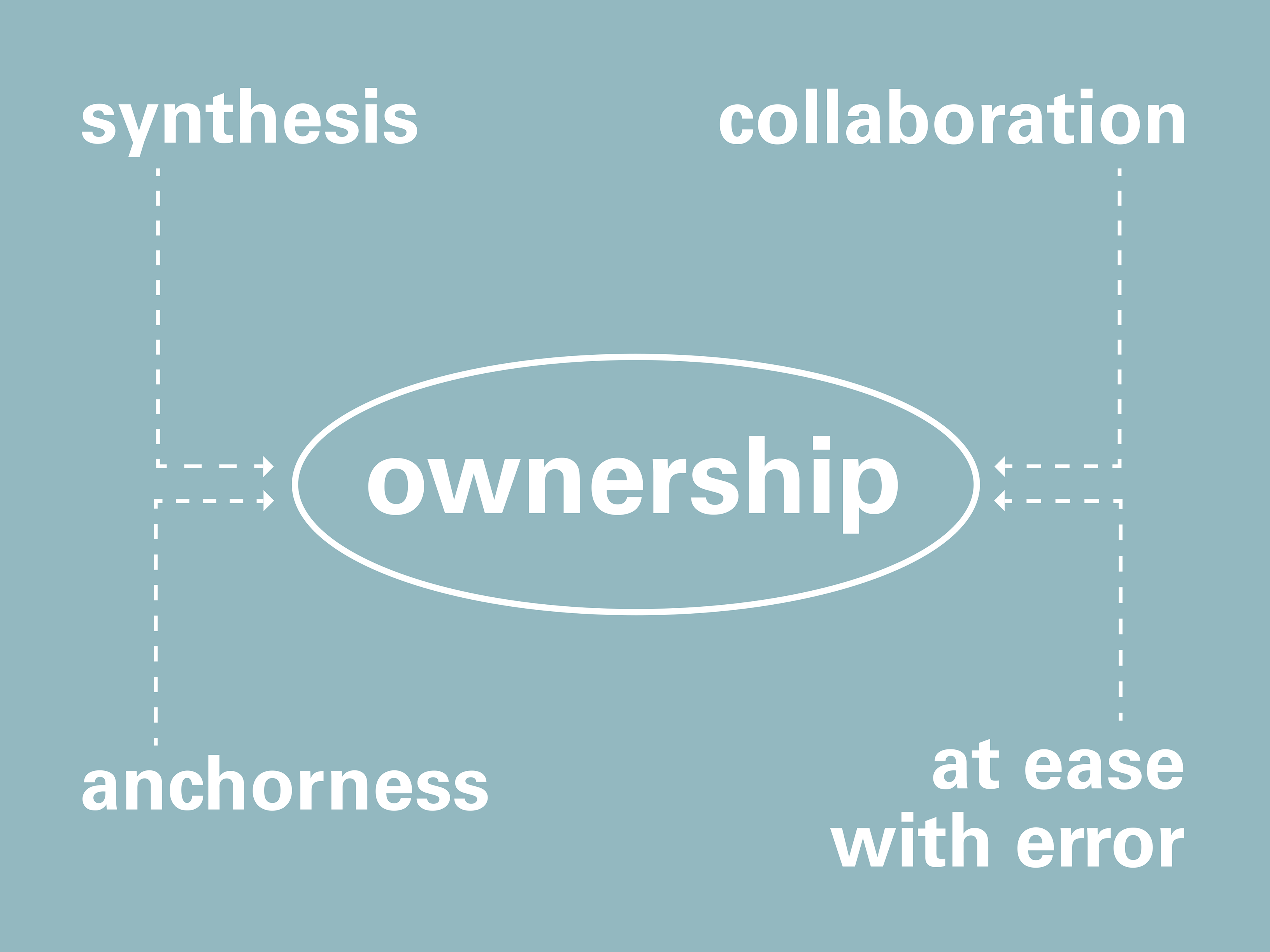 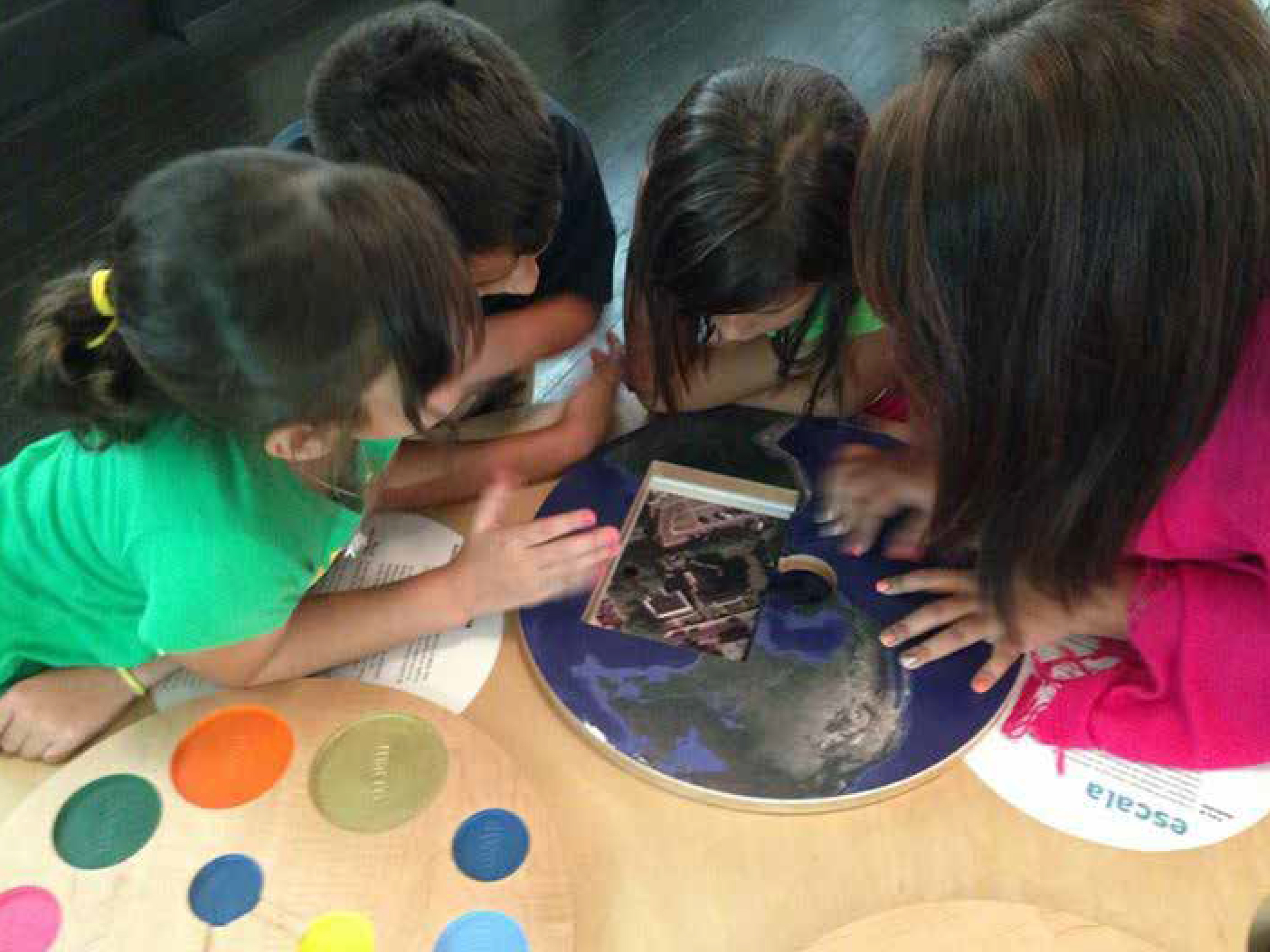 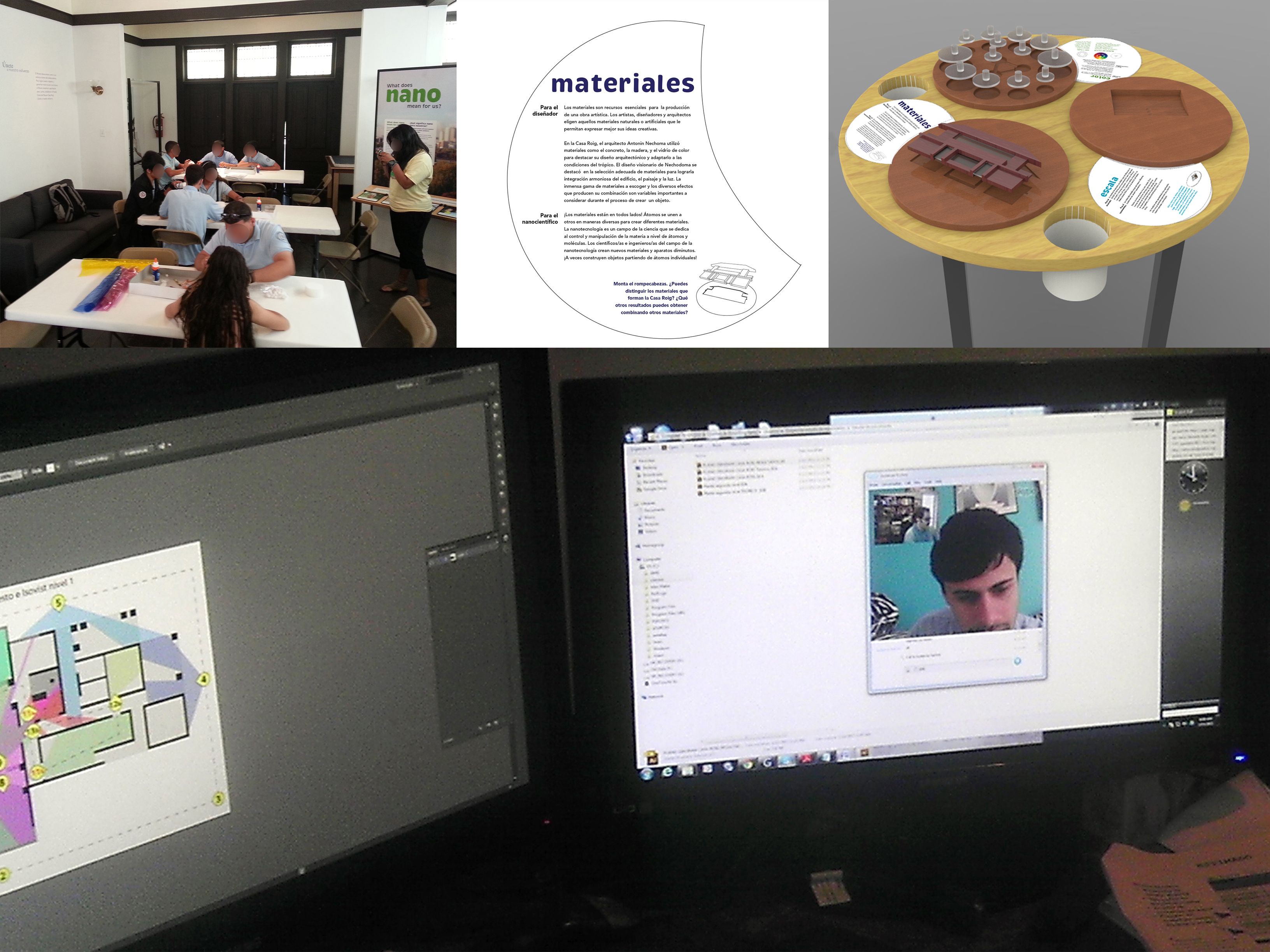 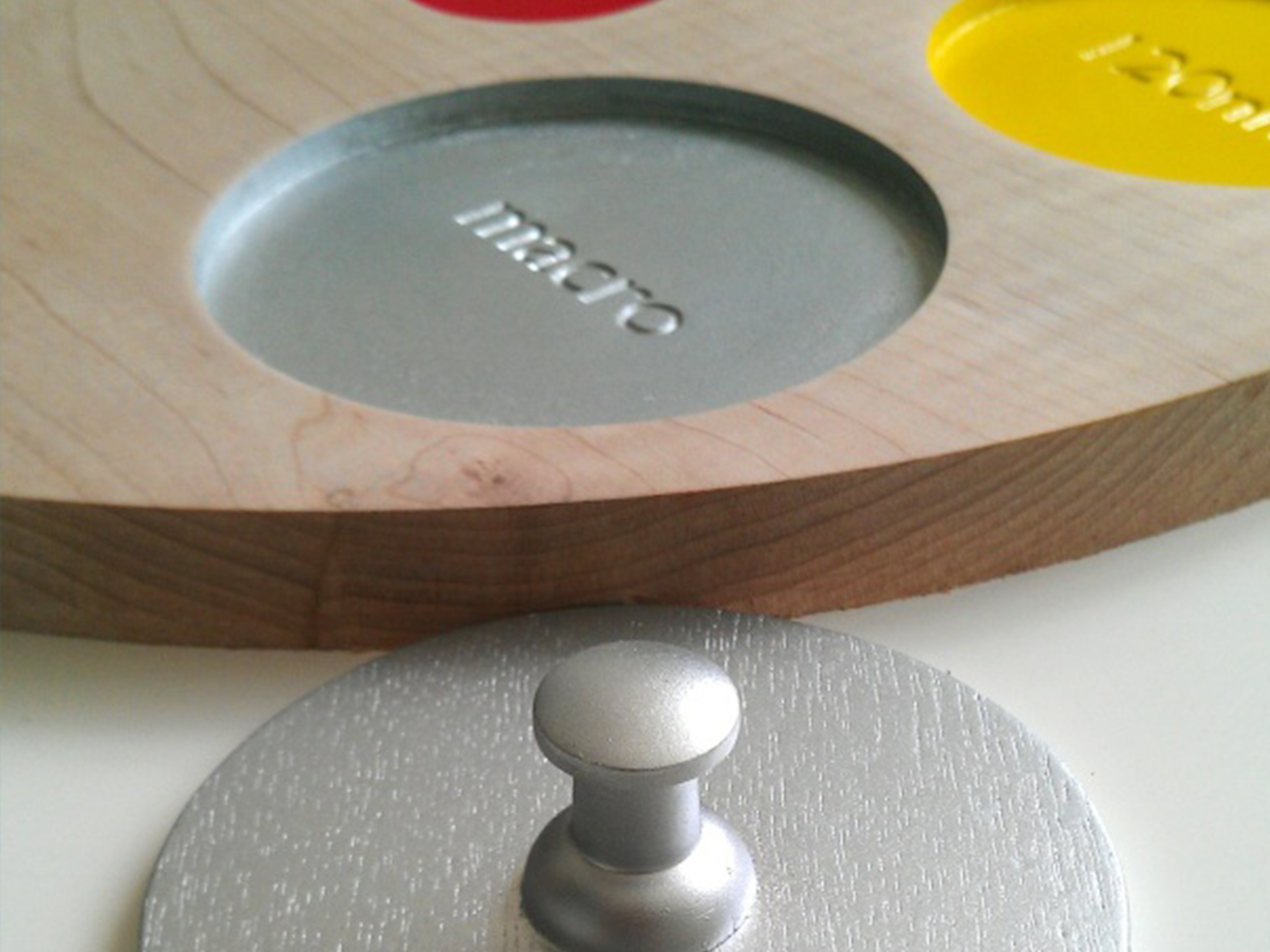 Detail of One of the Nano Games

The client was the Casa Roig Museum of the University of Puerto Rico, Humacao Campus (2013). We had previously produced an institutional exhibition for them that was awarded the BID 2010 in Spain. This prompted the client to hire us once again to design two educational modules and an educational game for their nanoscience exhibition.

This was a participatory design project; O’Neill focused on how to incorporate complex science concepts into the everyday life of rural students.

On the occasion of the presentation of the exhibition NANO Nanoscale Informal Science Education Network by Partnership for Research & Education in Materials (PREM) at the Casa Roig Museum, Rubberband was asked to design two educational modules to illustrate how nano particles are present in the stained glass of the historical, early-modern 20th century house-turned-museum, La Casa Roig. We also proposed the production of two interactive games that combined design and the education of nanoscience, using the Roig house as a starting point. High school students and teachers from the public school system in rural areas participated in this project. Space and movement studies were also conducted in order to recommend guided tour sequences and the best exhibition design from the perspective of the visitor.

We created the design guidelines considering the visual integration of the NANO exhibition, and taking into consideration the museum’s mission “to encourage the community’s appreciation, study, research and interpretation of architecture,” as well as Caribbean cultural values and the experience of visiting students.

Through contextual research and using rapid ethnography methods, the staff were able to quickly identify the needs of students and teachers. O’Neill established, based on the findings of the design staff, that the best approach to use was peer-to-peer mentoring in the area of science and design. As such, she established a 4-point framework for the participatory design activity that created a sense of the participant’s ownership in the design of the science game table. An augmented reality treasure map game was designed as well in order to integrate both the history of the house and the nano concepts.

Check out this brief essay on the matter, published at ForoAlfa, a Latin American design blog.

We used two models of analysis. The first, already practiced by NISE, tackled spatial movement via Peponis (2007) and the Wineman architects (2010), who addressed the spatial discourse based on visitor behavior patterns related to visibility (Isovists) and access to the elements of a display (Peponis et al 2007: p.88 ). The second was that of Huang (2001), who established thematic areas within the museum space. We conducted a study with the cooperation of university students; we were separated from the group and followed the recorded guided tour they were given.