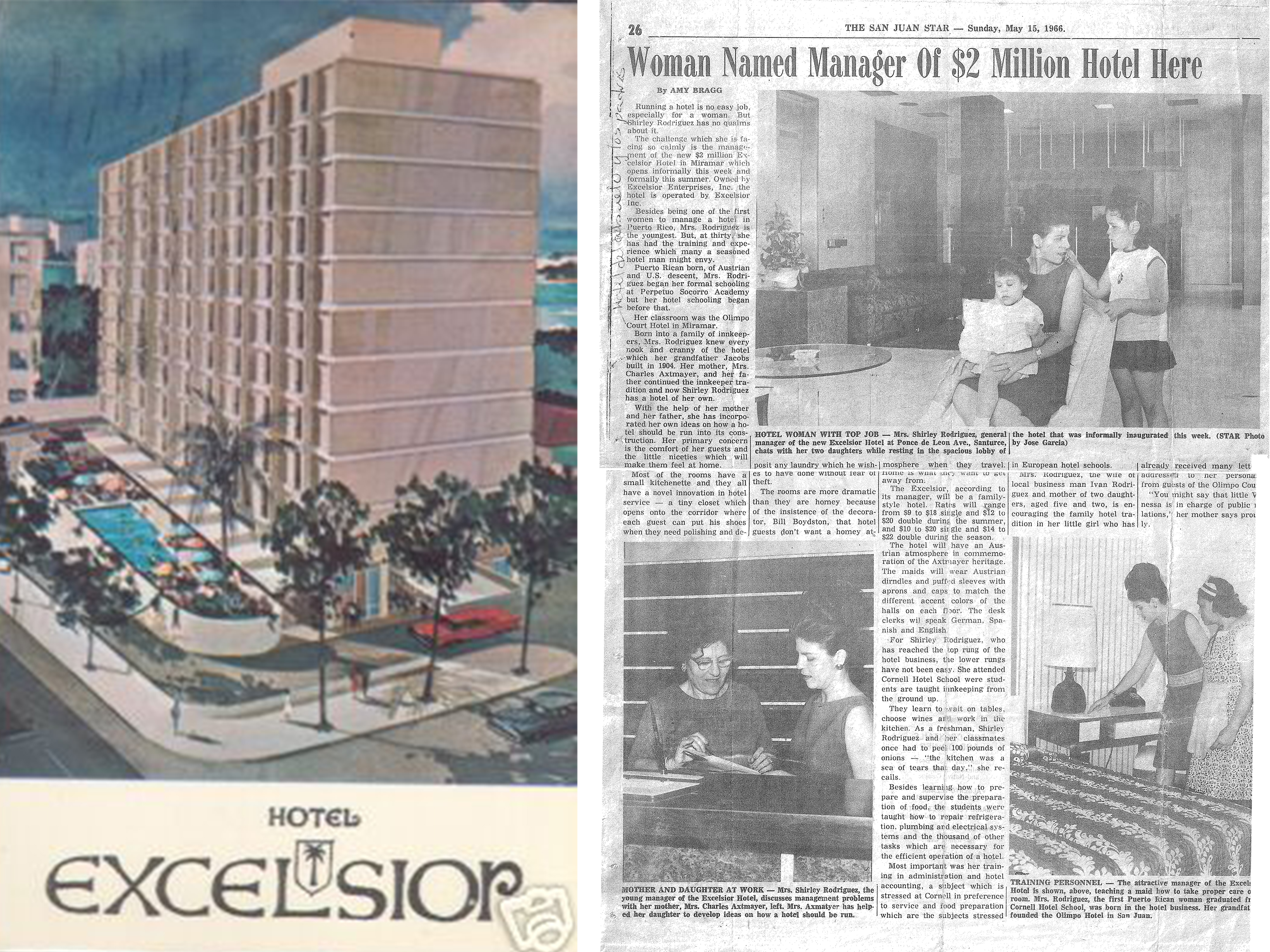 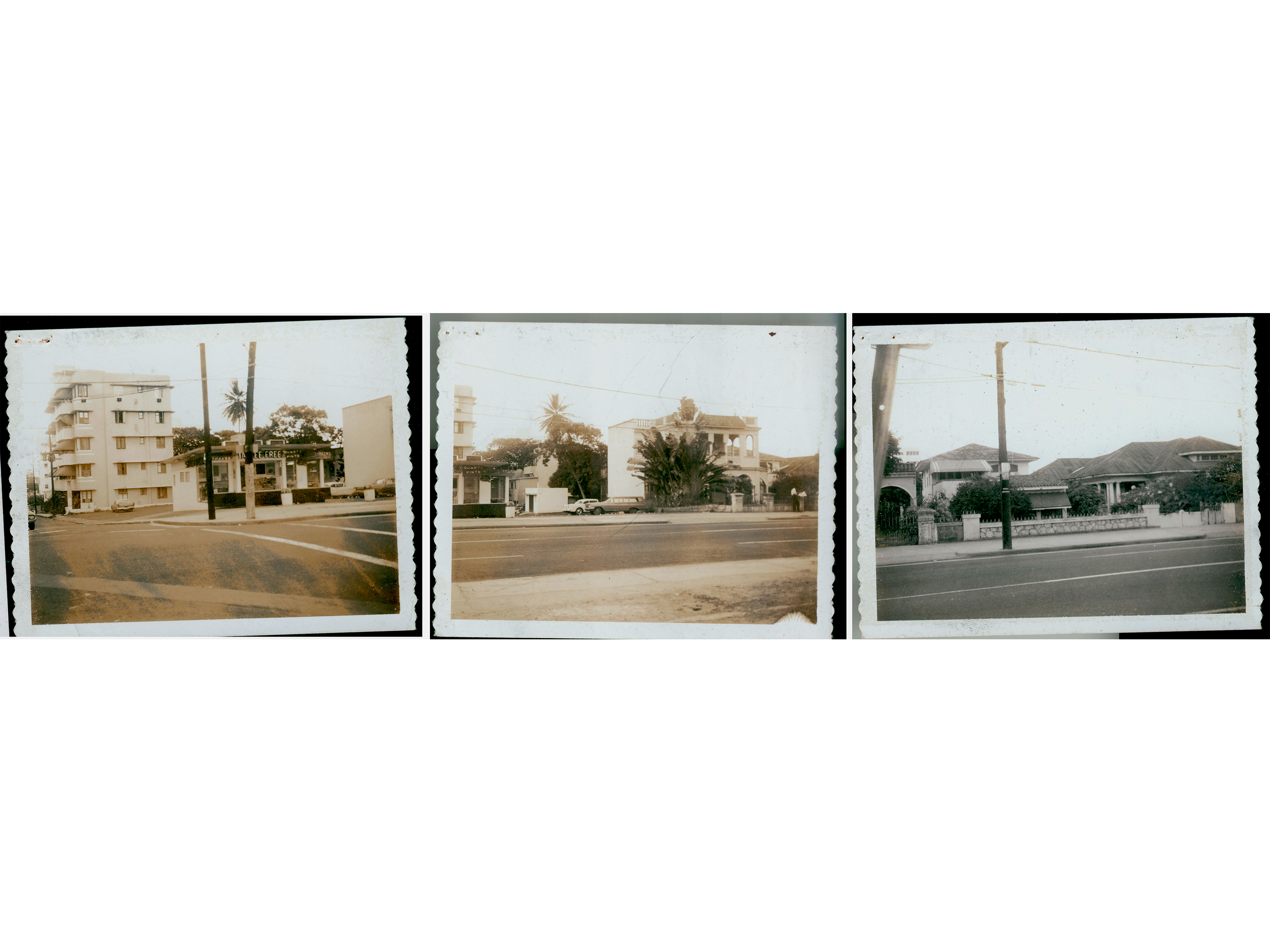 Previous Houses Before the Hotel was Built 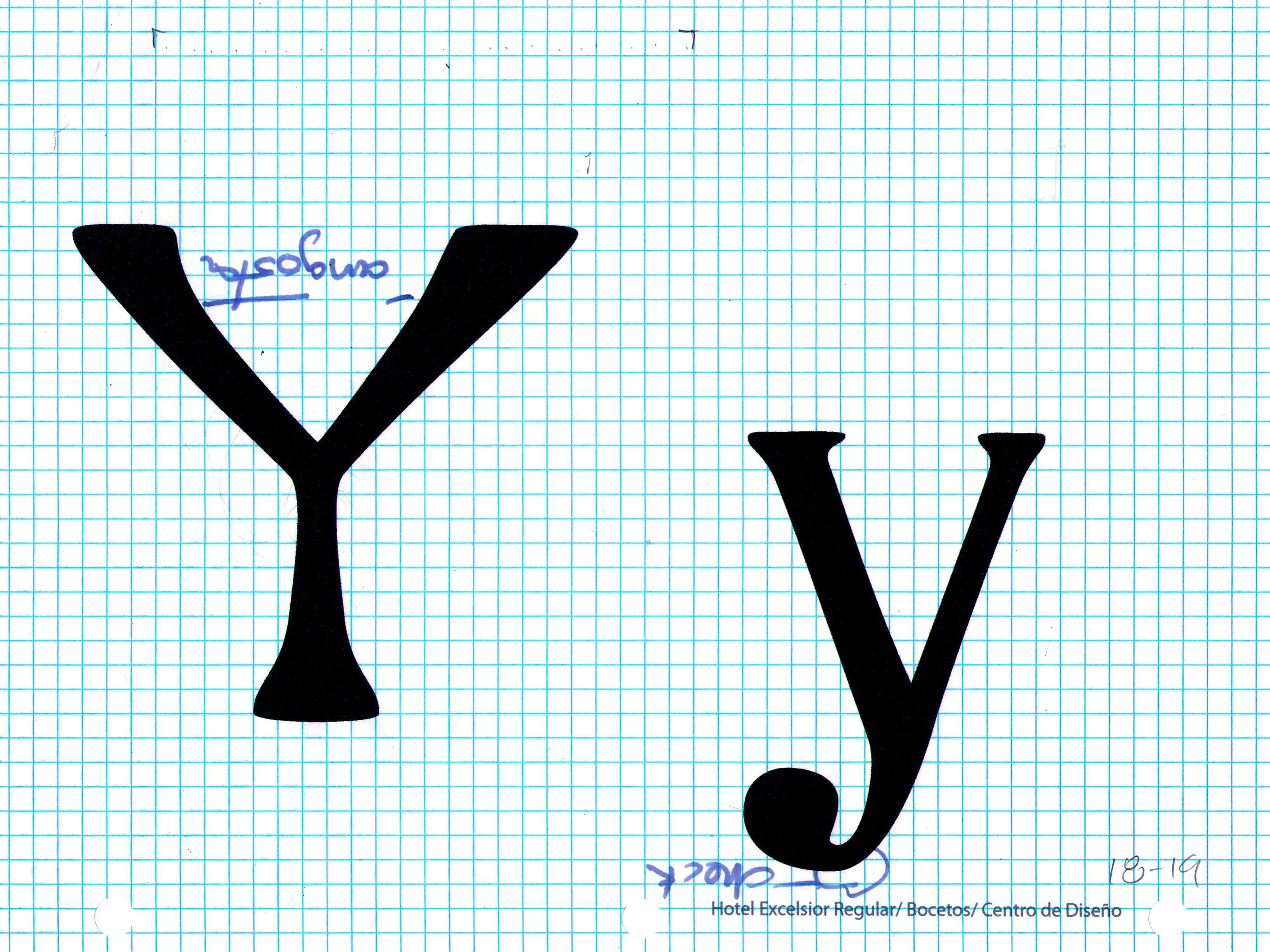 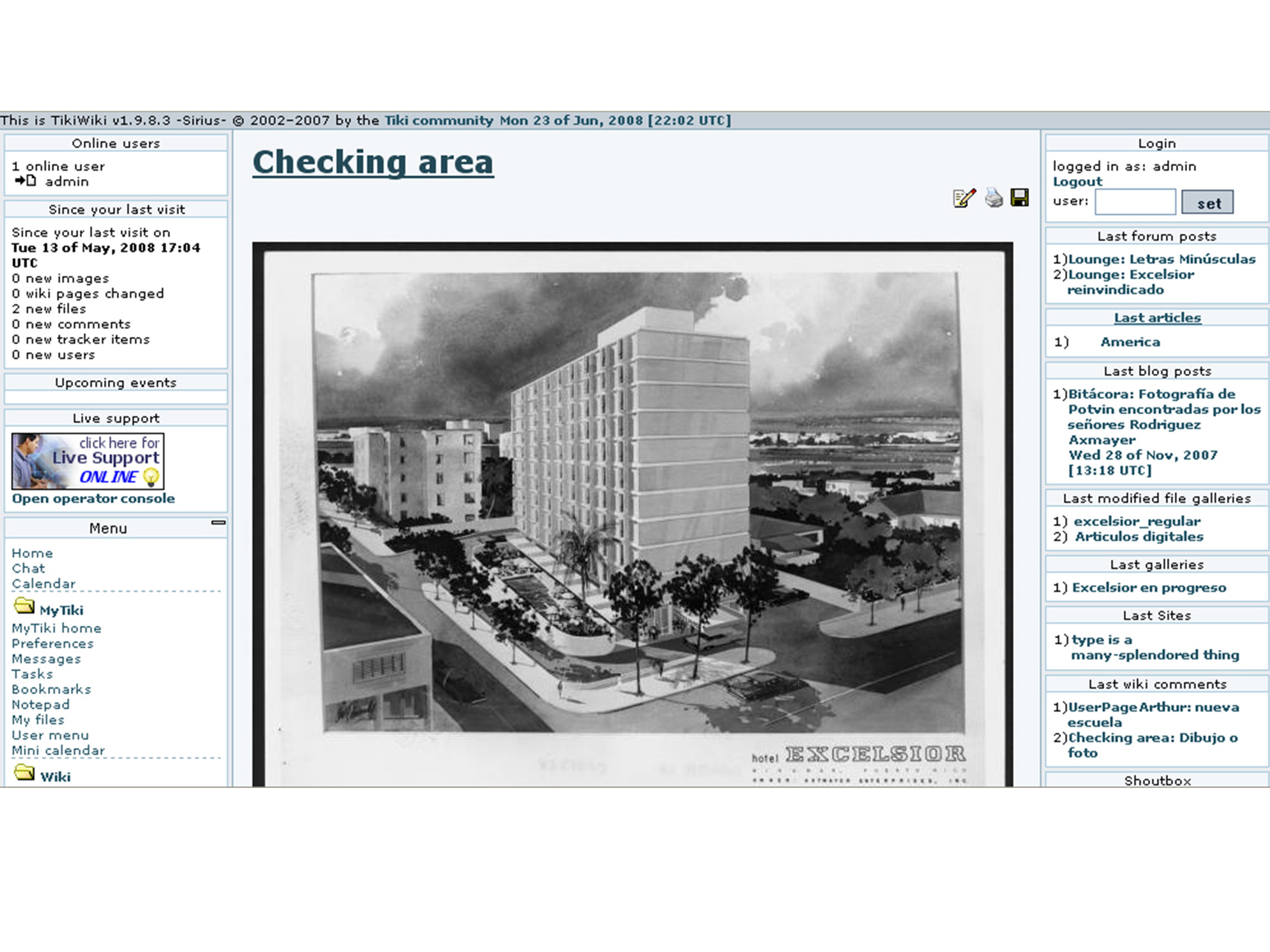 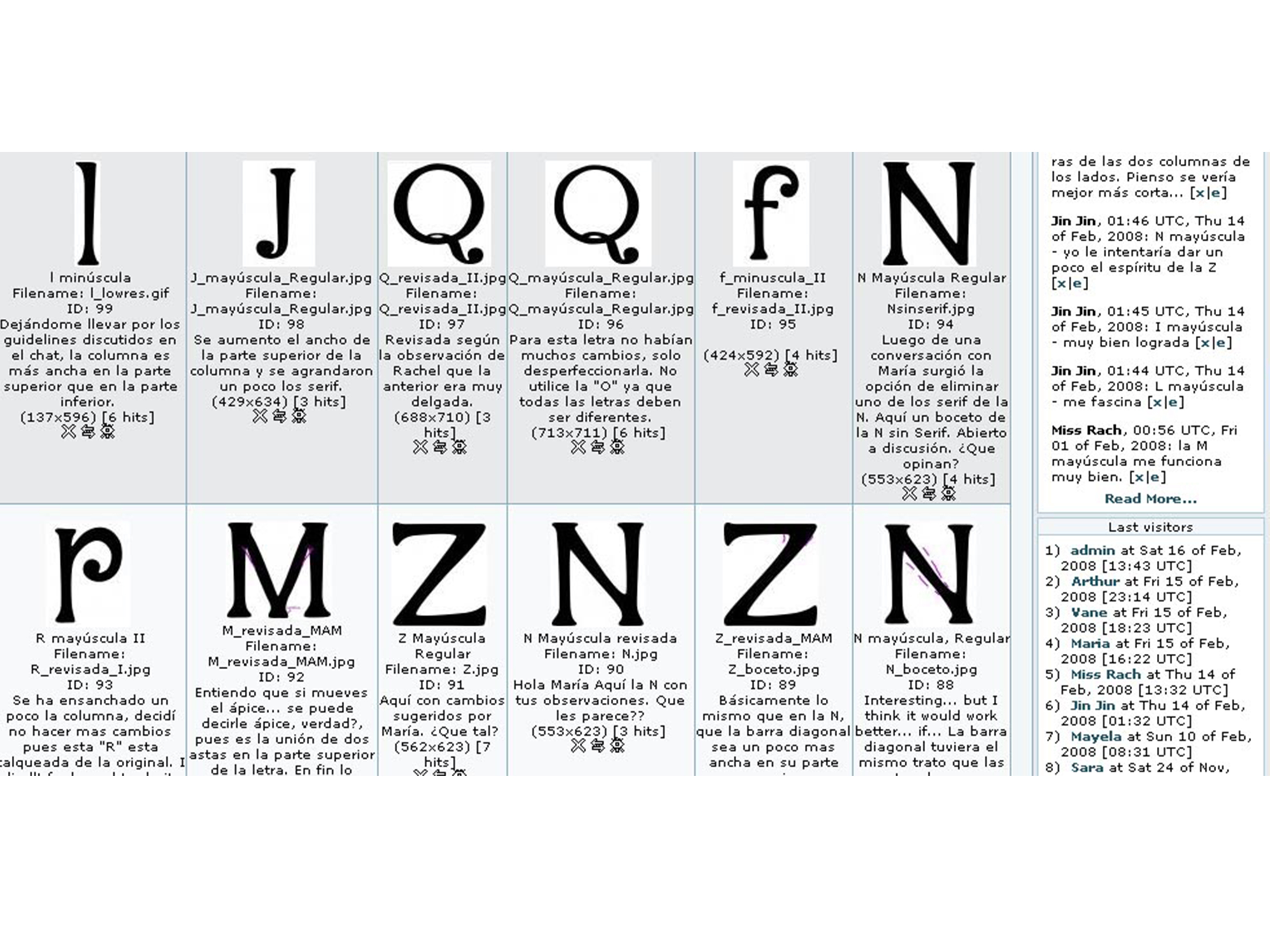 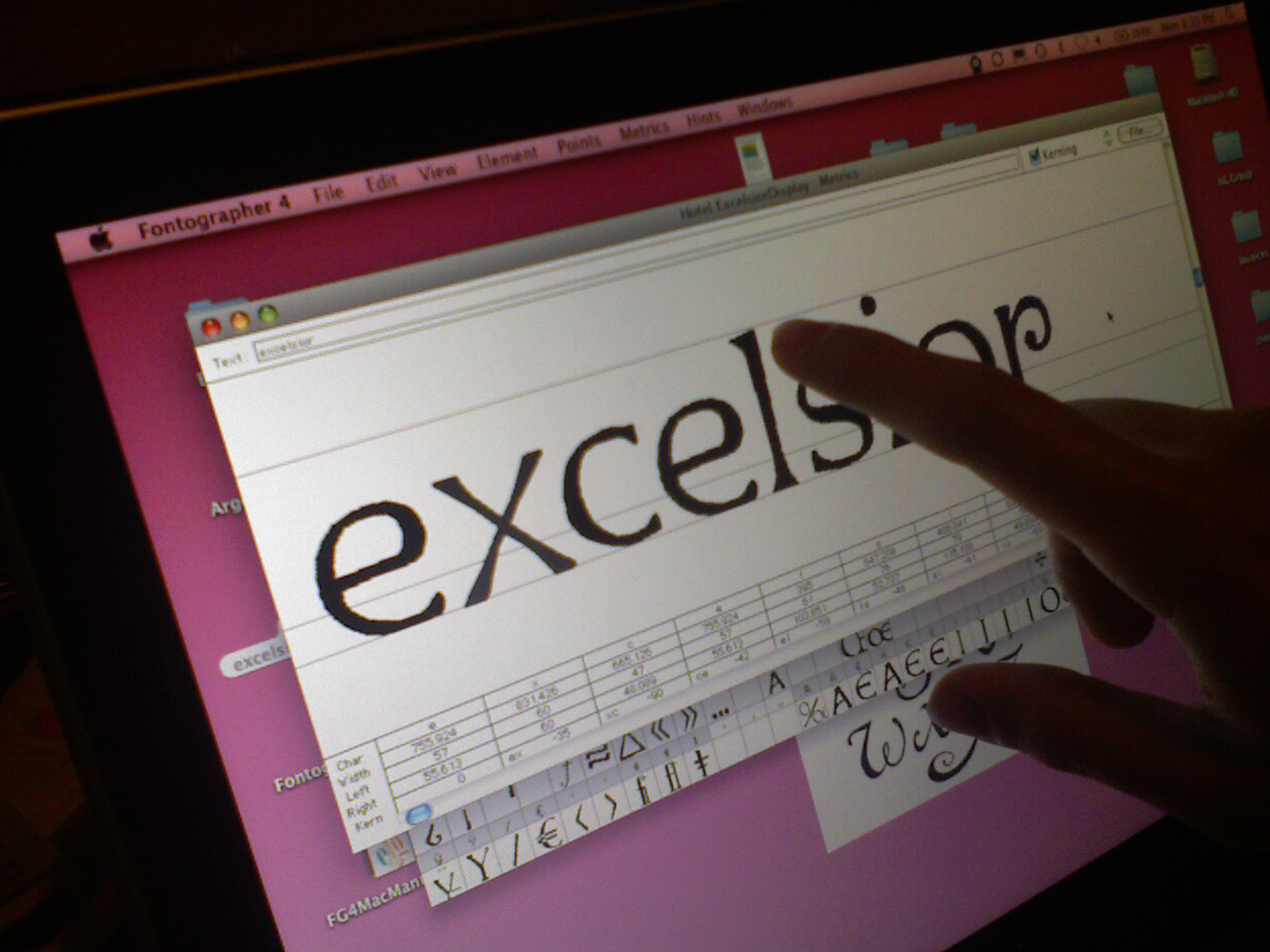 Working On the Type

Comparison Between the Year of Modifications 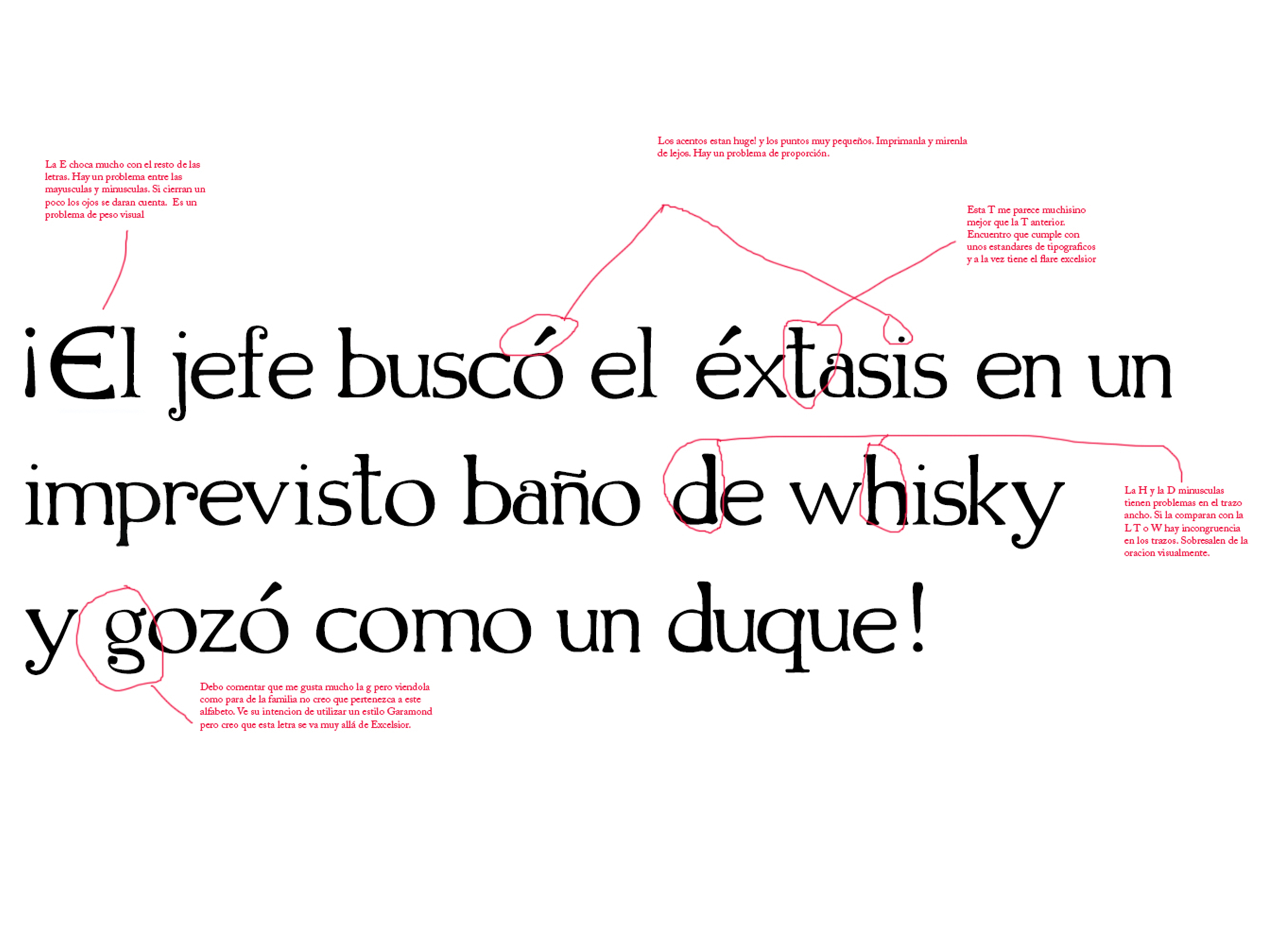 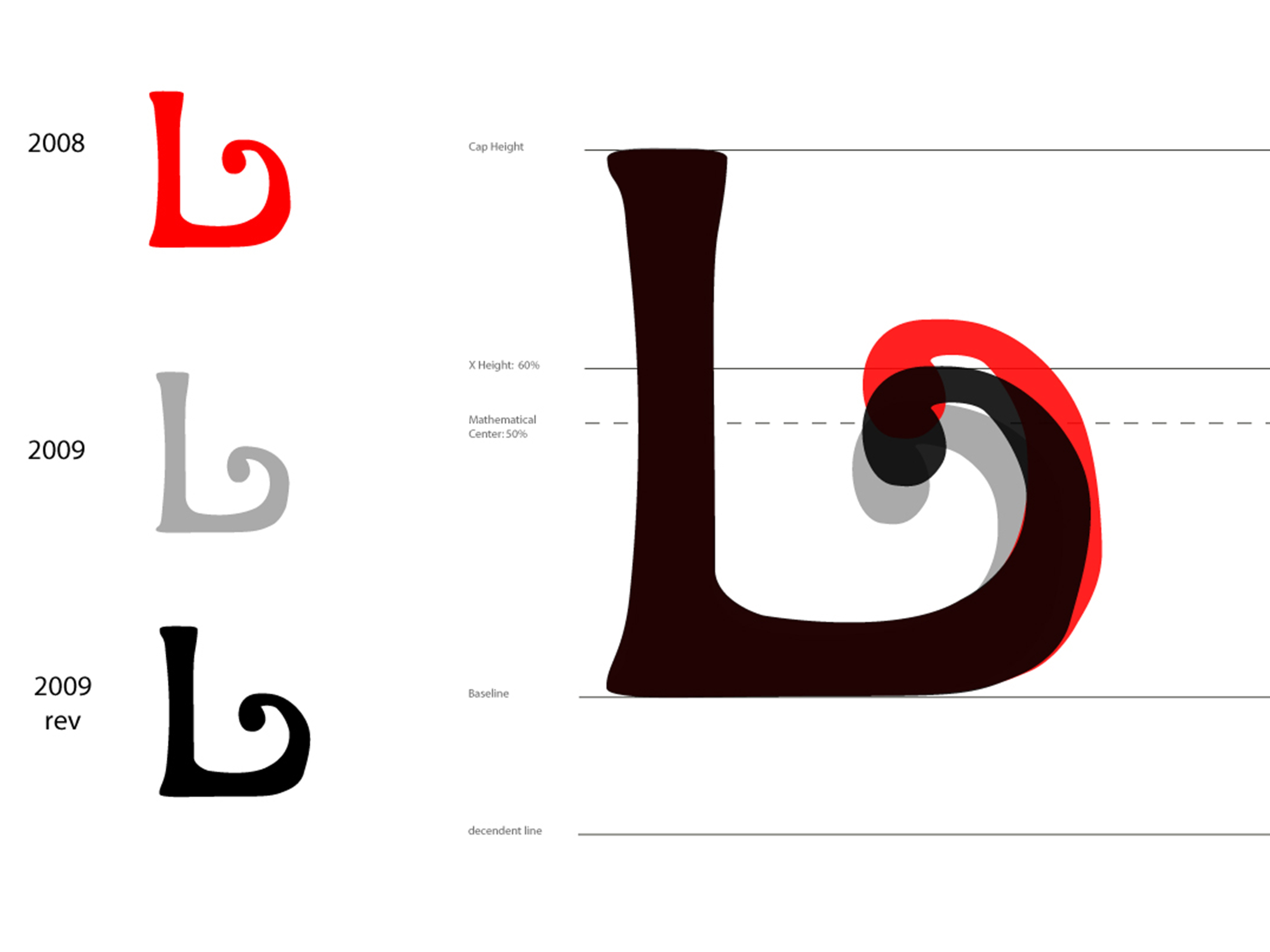 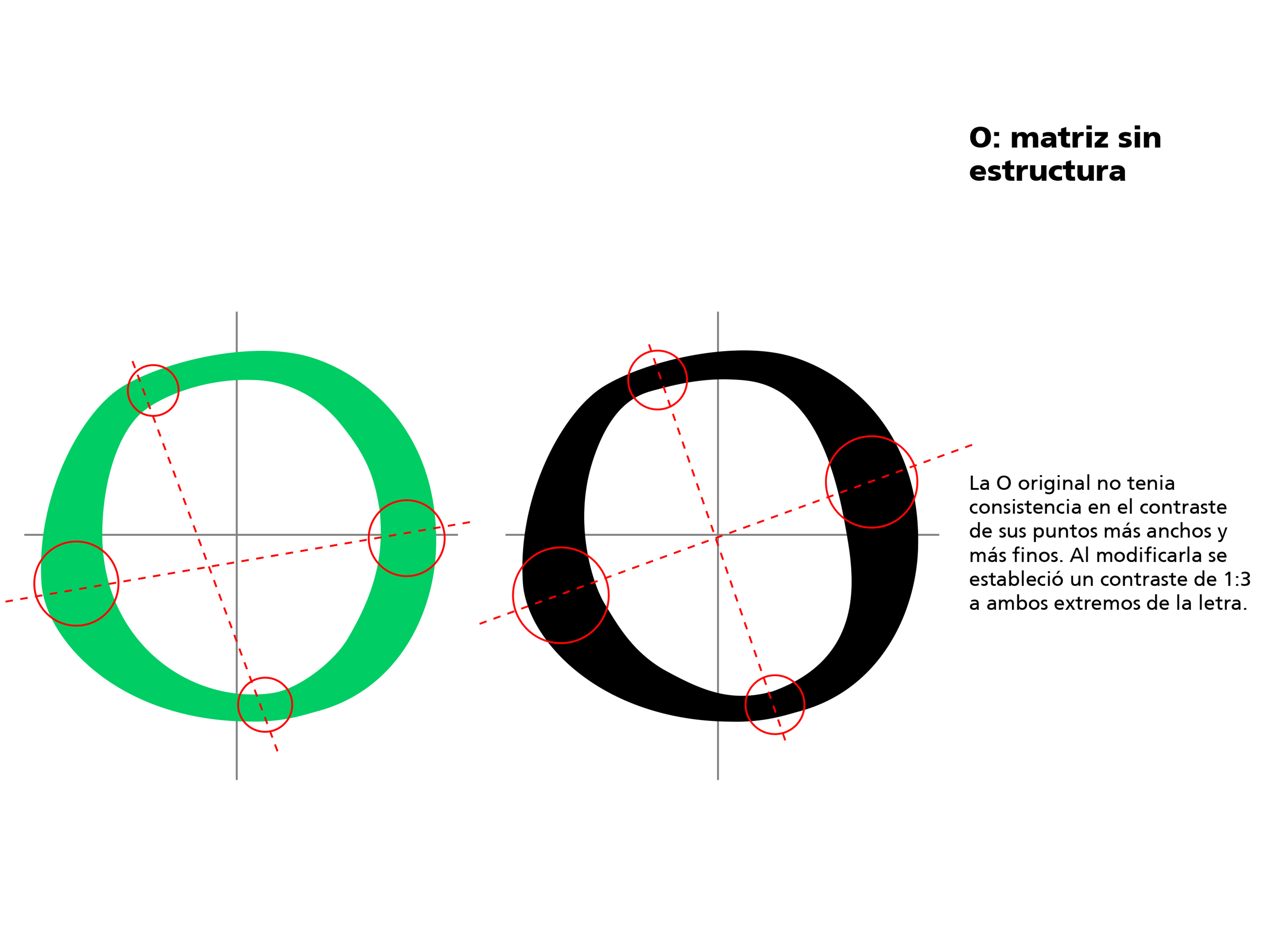 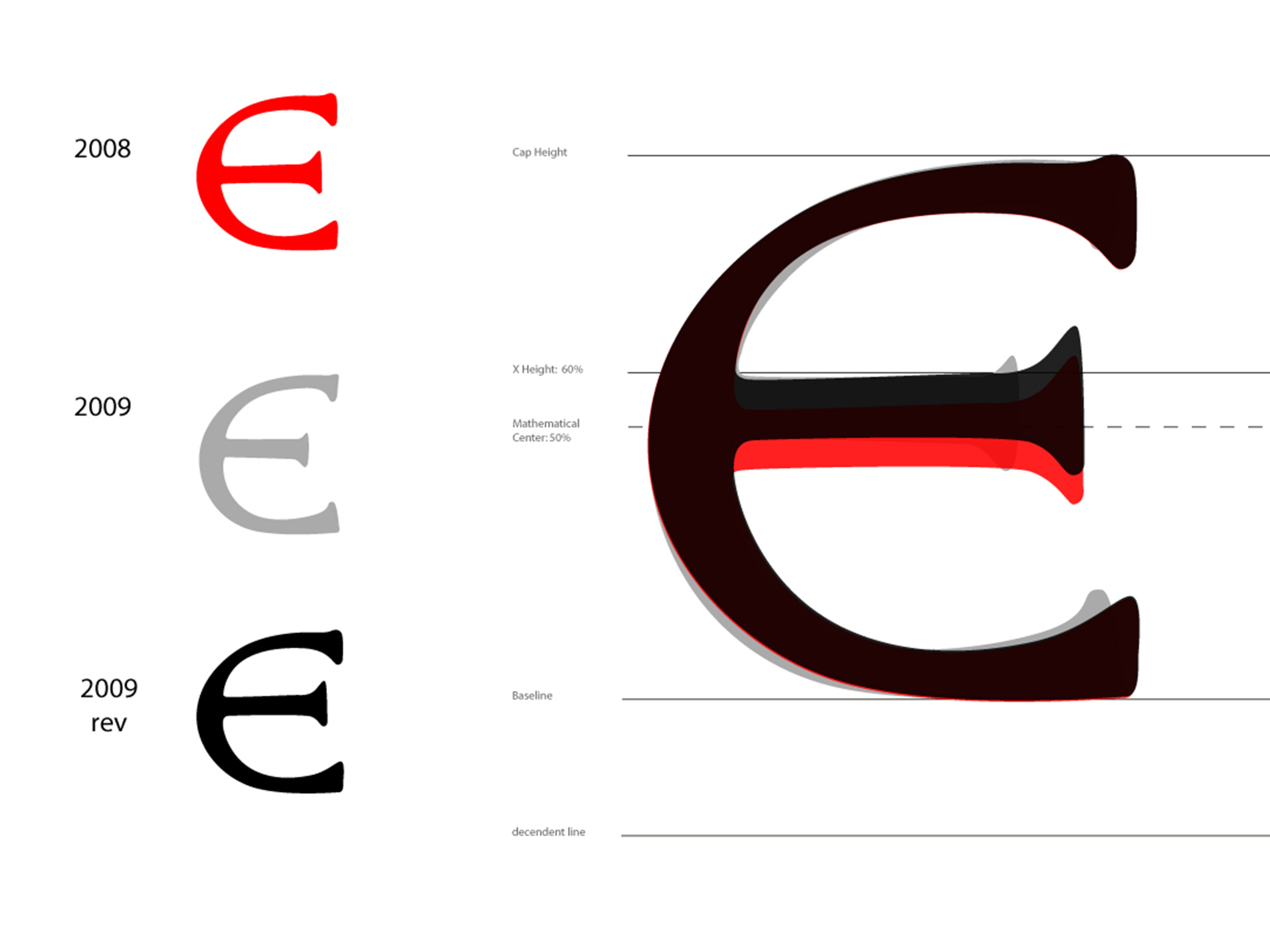 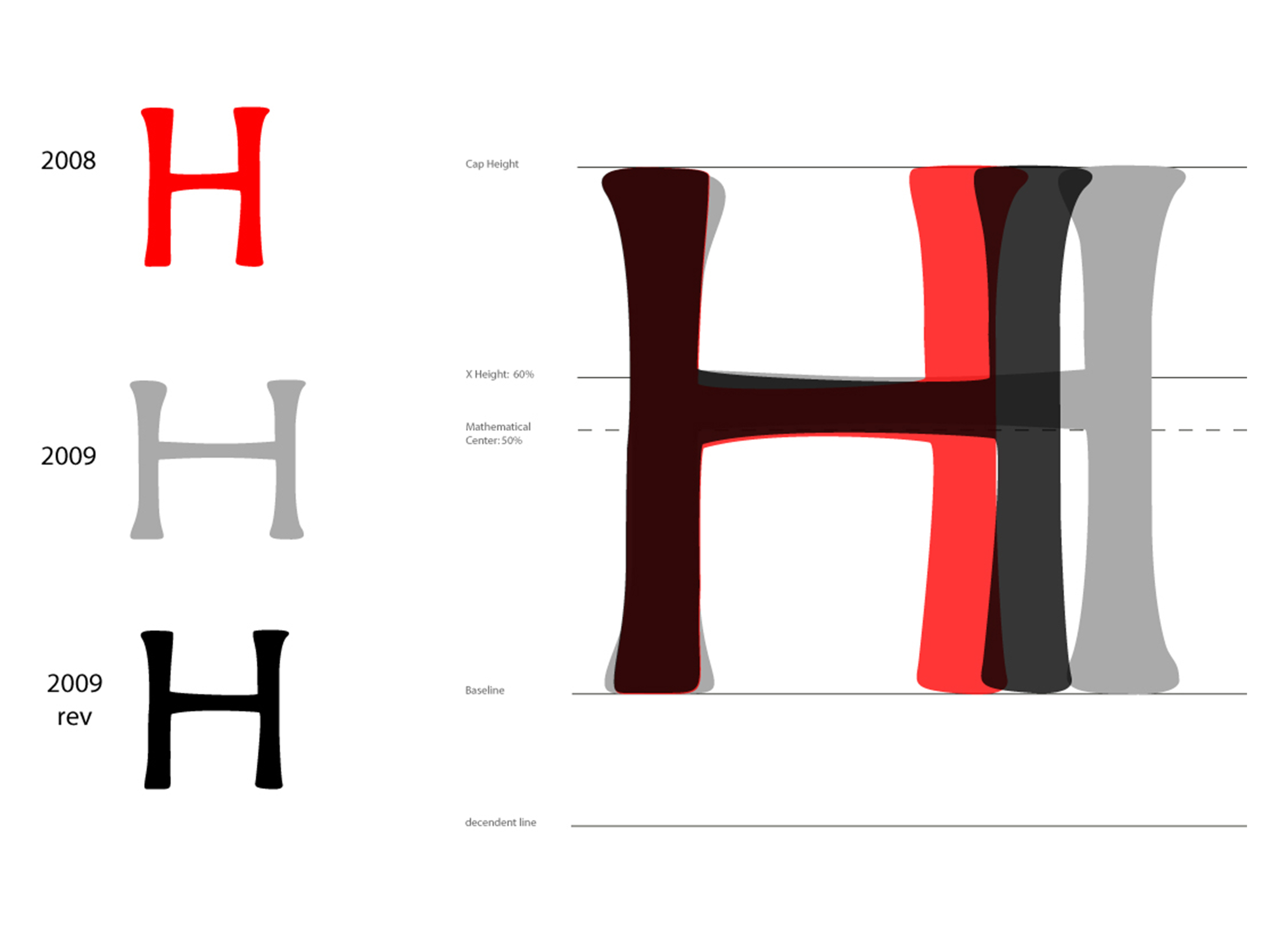 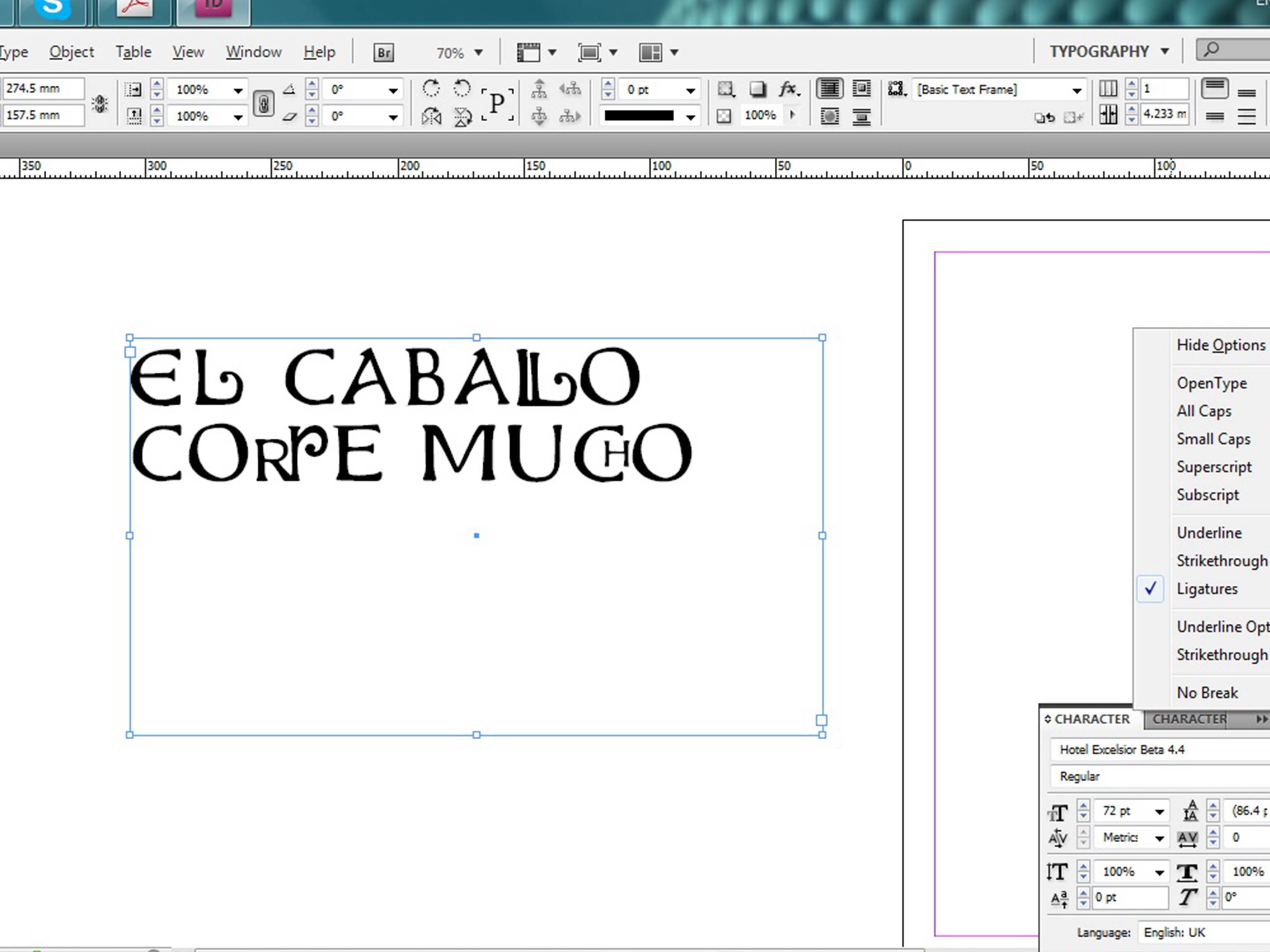 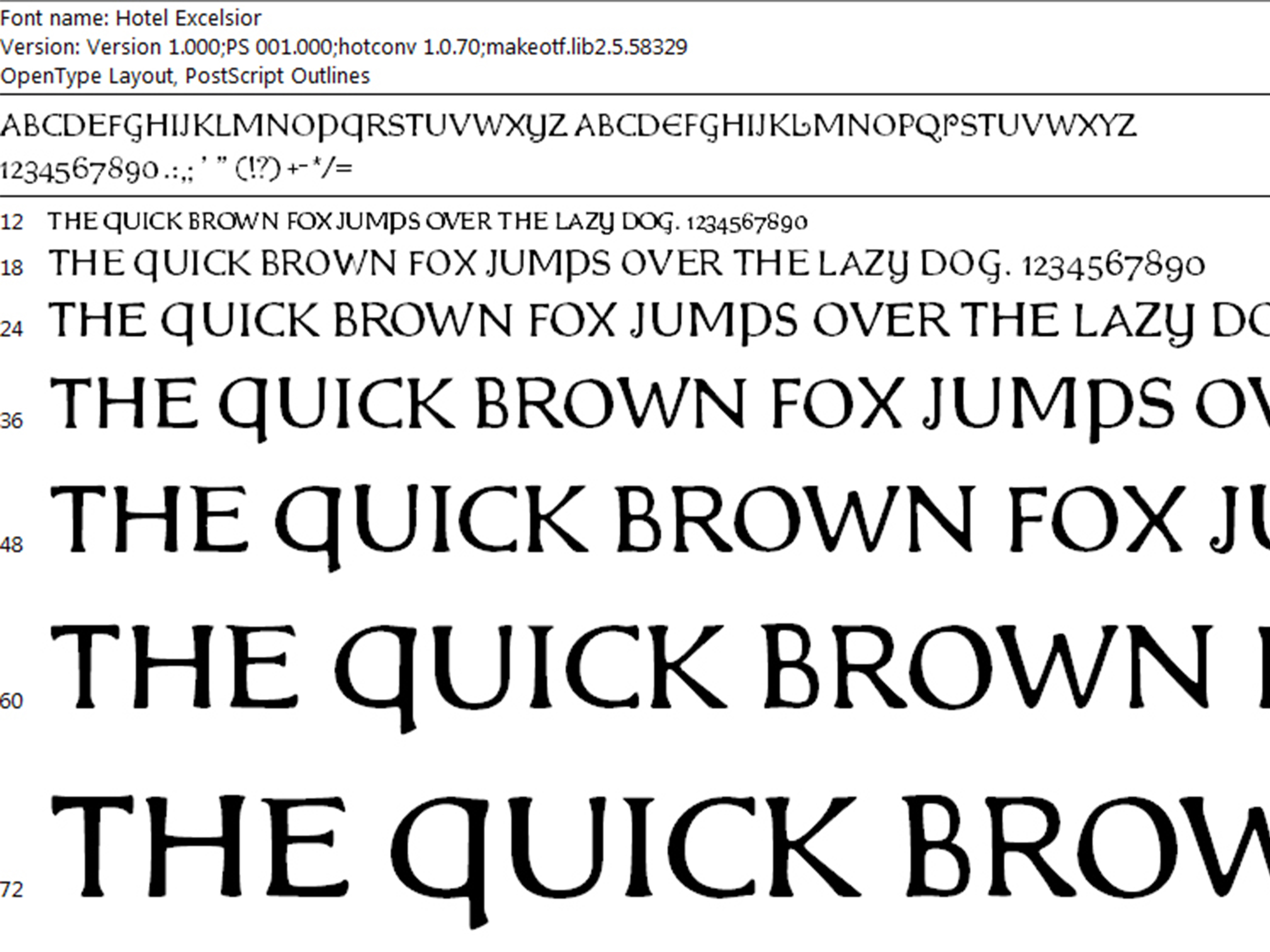 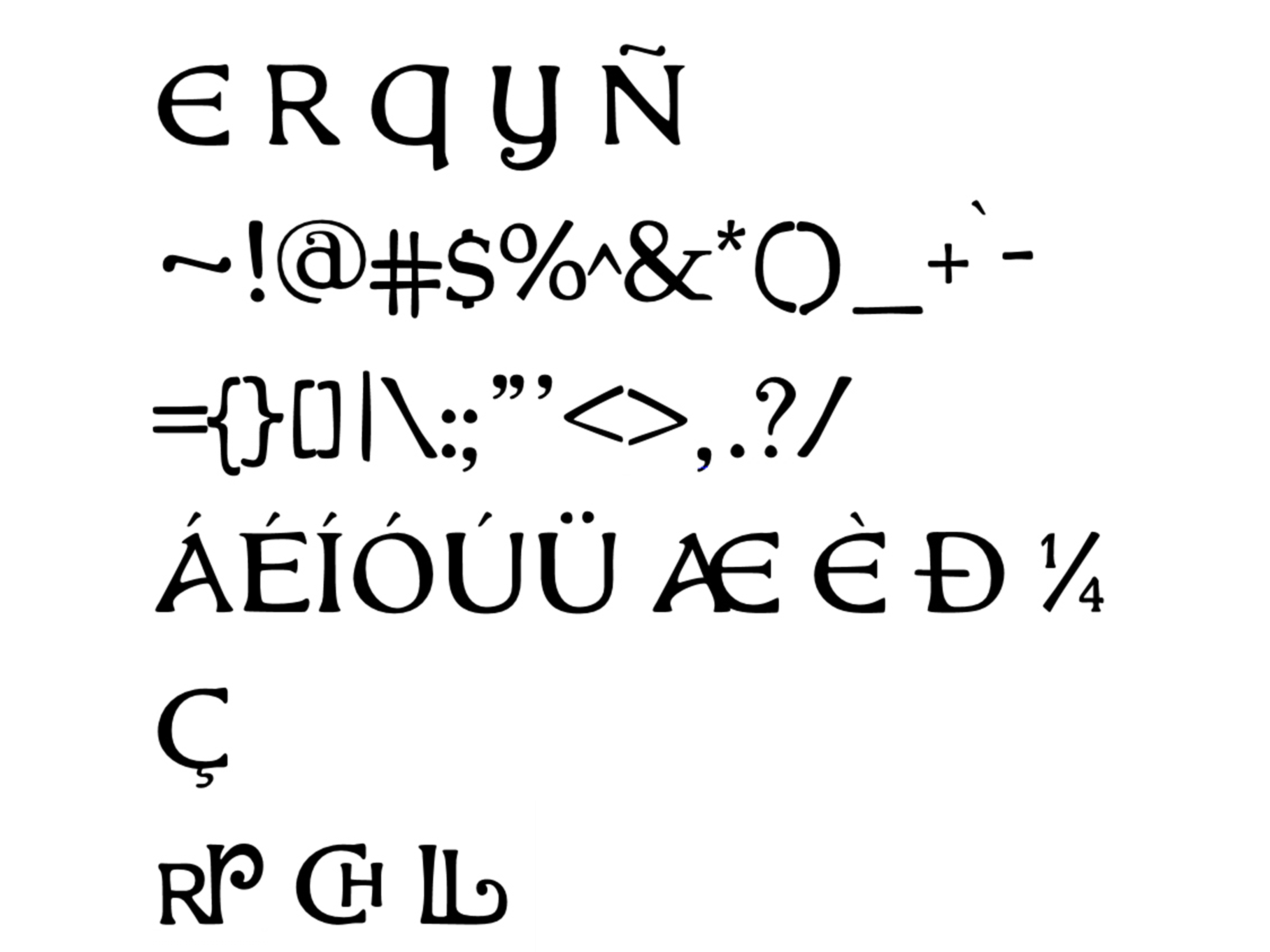 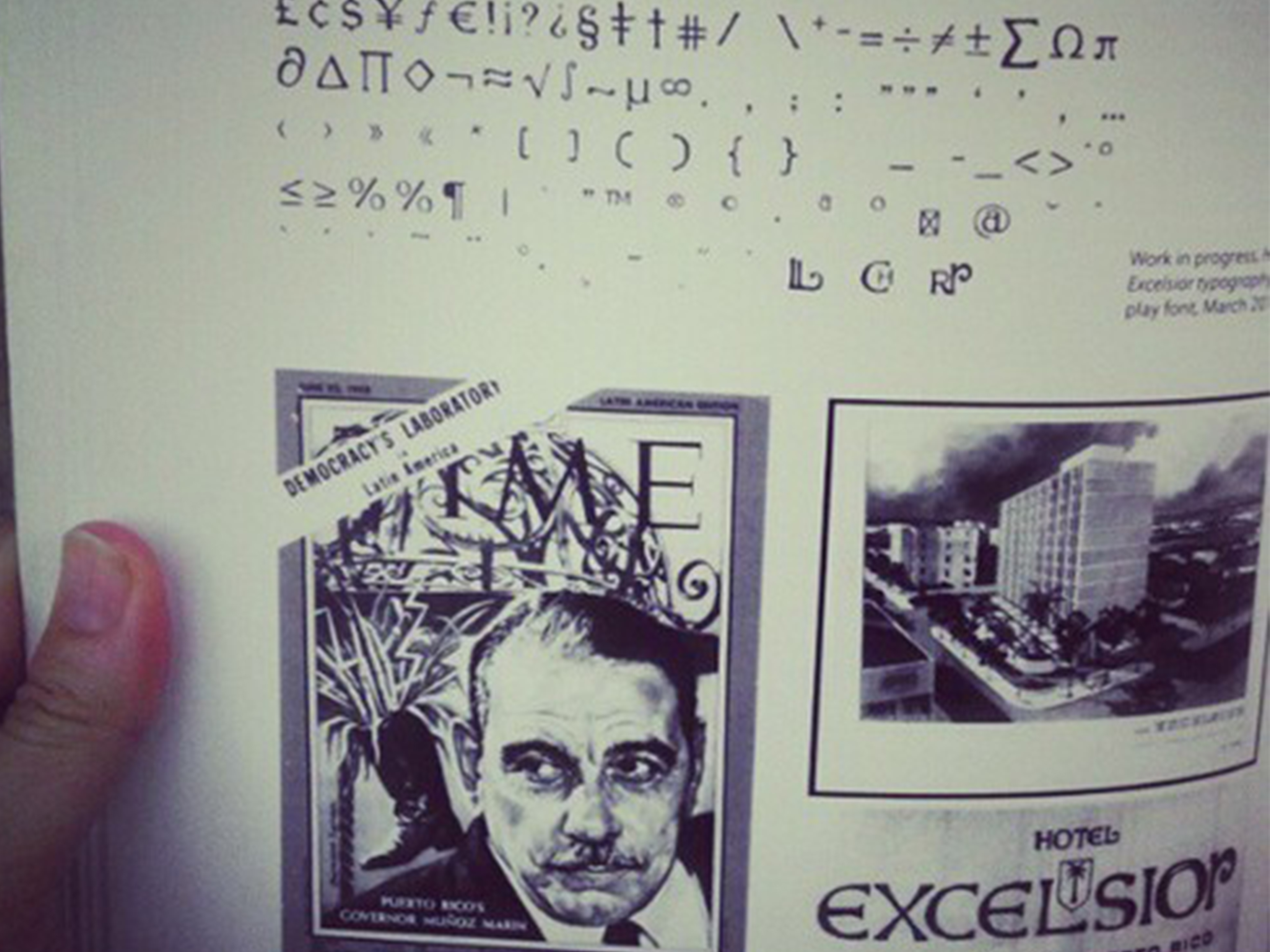 The client, Mrs. Shirley Axtmayer, opened Hotel Excelsior in an important avenue in Miramar, a 100-year old residential area of the city of San Juan, in 1966.

She became the first woman hotel manager in Puerto Rico, and was also the first Puerto Rican graduate from Cornell University’s School of Hotel Administration.

The Hotel Excelsior Typographic Project (2007-2013) consisted of transforming an 11-letter logo with 1966 lettering into contemporary digital typography. It was used as an educational platform for both historical research purposes and to help nine young designers understand how historical events shape present sociopolitical scenarios. A typographic clinic was organized by O’Neill with an Argentinian professor, Pablo Cosgaya, from the School of Architecture, Urbanism and Design of Buenos Aires University, Argentina (2009). Later on, a talk was given at Beta Local about the Hotel Excelsior project clinics in Argentina. The design studio participated in the 4th International Conference on Typography and Visual Communication with the theme of “Lending Grace to Language”. The conference took place thanks to the efforts of the Department of Design & Multimedia of the University of Nicosia, Cyprus in 2010. The conference’s paper, Typography restoration as a sign for understanding political discourse, was published by the Hyphen Typographic Journal, Greece, 2012.

To view the presentation below (for the conference), click on the Prezi link.