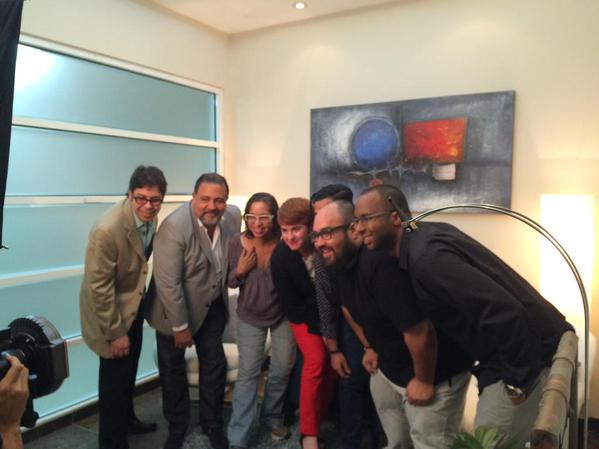 This past May 13, 2015, I participated in this round table with fellow colleagues. A transcript of my participation (in Spanish) can be read at Academia. On September 24, 2015, a second meeting will take place, and, this time around, students and the general public will be able to participate. I won’t be able to attend, but I didn’t want to miss the opportunity to share some afterthoughts regarding the previous meeting. Since my participation in the first meeting, which focused on the business side of things, new circumstances have taken place in Puerto Rico: a new IVU (Spanish acronym for Sales and Use Tax) tax hike came into effect on the island, and an upcoming IVA (Spanish acronym for Value Added Tax) and a new fiscal adjustment plan that will affect labor laws are also in the making. These events have made me rethink the business side of design, and analyze it from a different perspective.

It is very trendy to promote startups and creative entrepreneurship. But, as co-owner of a creative business, I wonder whether I am just another self-employed entrepreneur, forced to adapt to a new organizational model which, while on the one hand has allowed me to be cost-effective, it has, on the other, deprived me of critical protections of labor laws and mandated employment benefits. This is paired with the obvious uncertainty this reality posits when it comes to the growth of the business and to having the means to offer a sound safety net to a hard-working staff. Most of the businesses in our local creative industry are micro businesses or small businesses that have been affected by the new tax hike in the professional service area, and this has made it very difficult for designers to survive in an already depressed economy and in an increasingly competitive environment. New economic business models and organizations are no strangers to controversy, like Uber (recently banned in California), and Airbnb (now being evaluated in Spain for claims of illegal rental operations).

For decades now, hapless judges in different parts of the globe have been wrestling with the task of correctly classifying workers, dutifully trying to apply old employment laws to often complex and elaborate new work arrangements. The results are a mess, often producing farcical decisions. A low-paid factory worker can go home on Friday only to turn up to the same workplace the following Monday as a contractor – with a pay cut and fewer benefits. Is this the entrepreneurial risk-taking spirit at play? Only in the sense that the unlucky worker assumes the risk of getting sick and not being paid when she is too sick to work (Bornstein, 2015).

I wonder if there has been a workplace fissuring (Weil, 2014) in the creative industry worldwide; despite all the good intentions and hype, we’re seeing more social inequality and less hope.

Agreed, the 21st century workplace must accommodate changes. But watchful eyes, my dear colleagues and design students: behind the startup and creative industry hype, we are missing on the realities of the critical failure of existing policies in the areas of labor regulations and macroeconomics.

Sounds tough? Sure. But to quote a literature novel prize, Doris Leasing: